Born in Budapest, Amrita Sher-Gil was the first important woman artist to emerge out of India in the 1930 s. In 1929, she joined the Ecole des Beaux Arts in Paris. At that time her painting style reflected the European idiom with its naturalism and textured application of paint. In 1933 she became the first Asian and youngest Associate of the Grand Salon in Pairs for her work ‘Young Girls’. Her style underwent a radical change by the mid- 30’s when she returned to India. The colours, the textures, the vibrancy and the earthiness of the people had a deep impact on the young artist. In India, she appropriated the language of miniatures in her works. She sought to reconcile her modern sensibility with her enthusiastic response to traditional art-historical resources.
Unfortunately, Sher-Gil’s career was unexpectedly cut short when she died of a sudden haemorrhage in 1941 at the age of 28, following a move to Lahore. In her short life Amrita has produced an extensive body of work.
The artist will always live on through her body of work which has had a seminal influence on a number of modern and contemporary Indian artists. Sher Gil’s works have been declared as national art treasures by the Government of India. 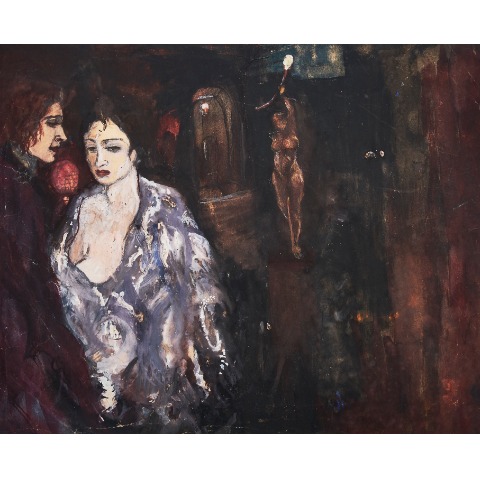 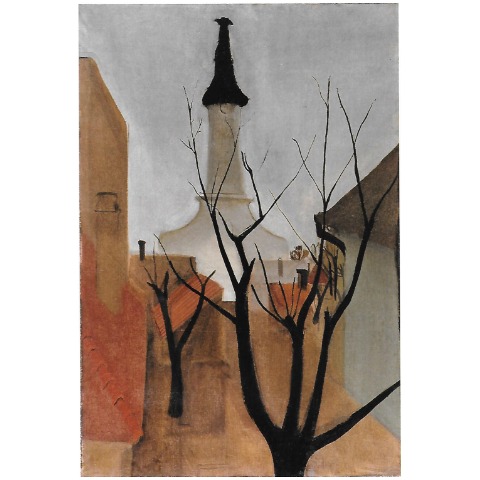 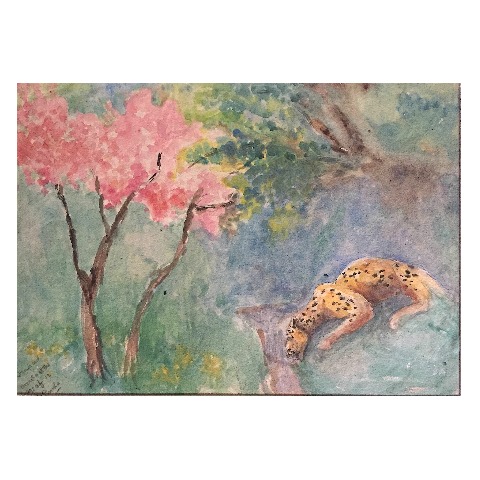 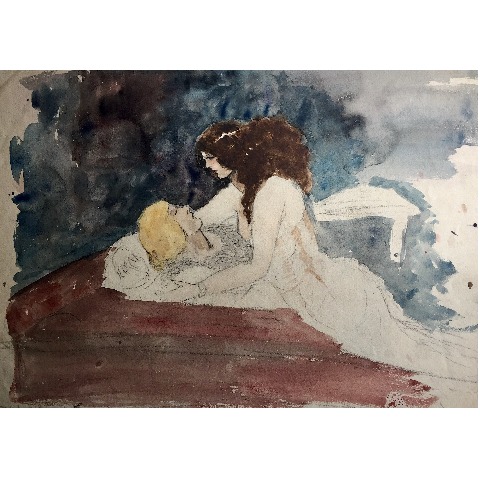 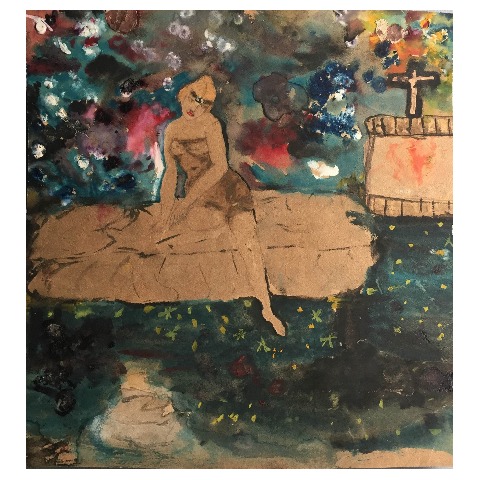 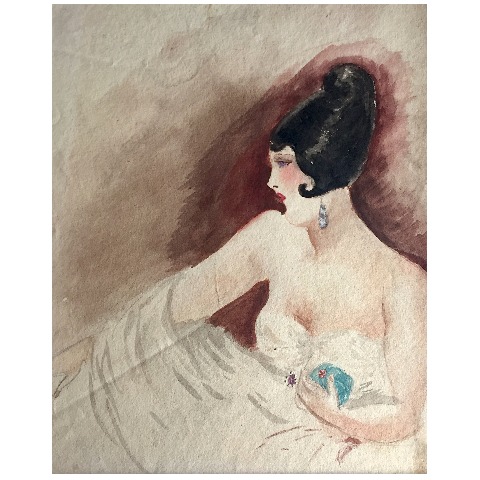 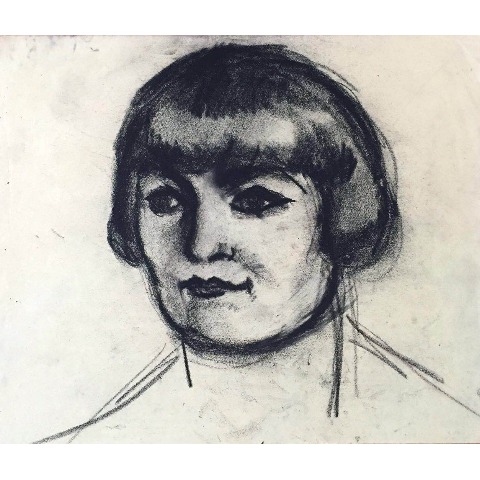 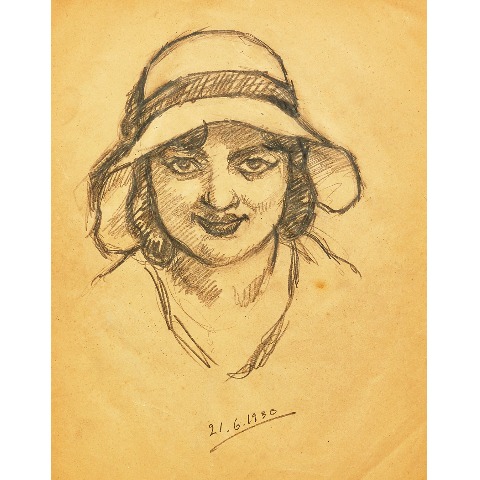 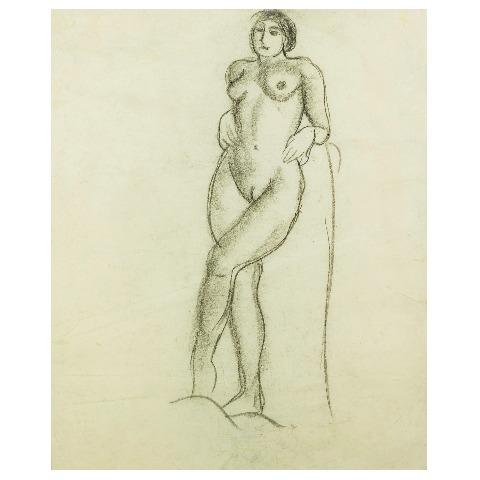