Anish Kapoor completed his art education in London, first at the Hornsey College of Art, and later at the Chelsea School of Art and Design. He is one of the most acclaimed contemporary British-Indian sculptors.
Kapoor works closely with concepts like colour, form, light, surface and volume engaging with complex metaphysical juxtapositions in his sculptures and public art projects. His early geometric or biomorphic sculptures were made using materials like granite, limestone, marble, pigment and plaster.  In the late 80’s and early 1990’s he explored the evocation of the void. Since the mid 1990’s he has worked with polished stainless steel , the mirror like reflective surface distorting the viewer and surroundings.
Kapoor has showcased his works in the most famous museums of the world including the Royal Academy  of Art in London, Tate Modern and the Louvre in Paris.
He lives and works in London. 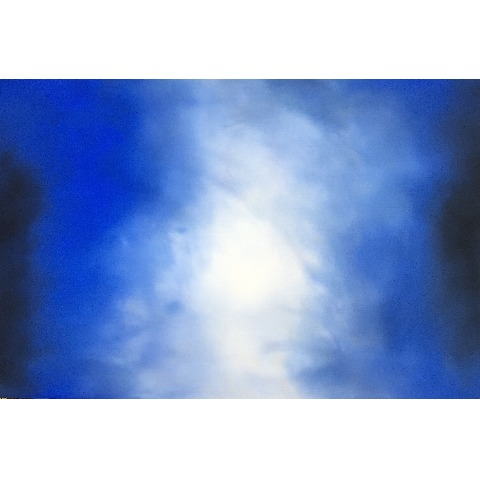 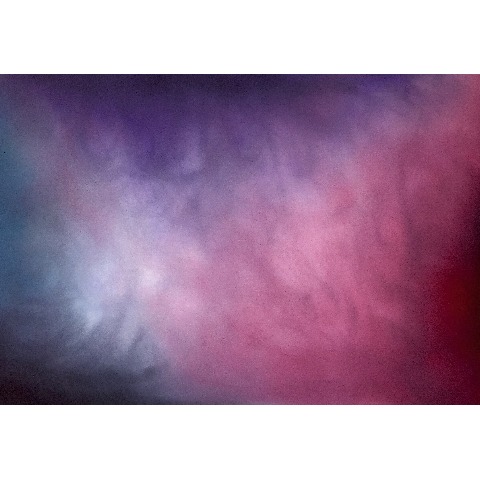 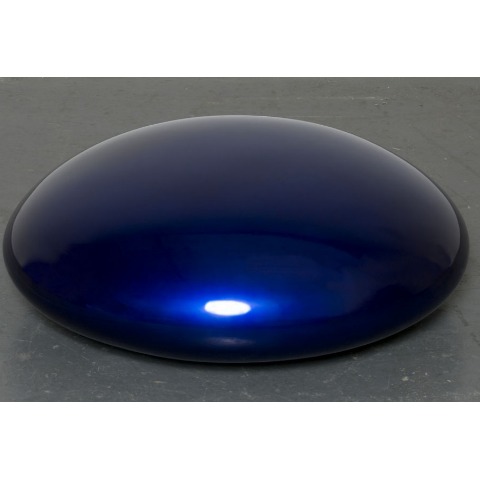 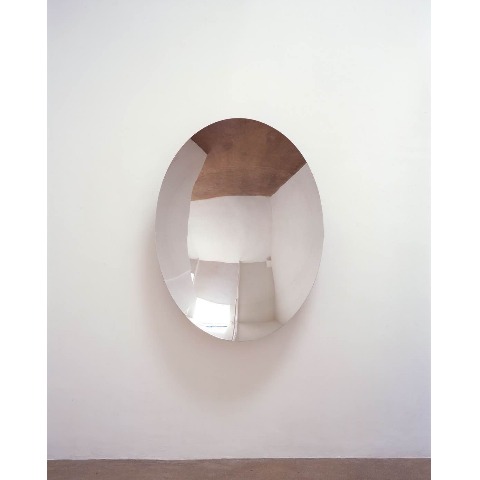