Born to mixed Bengali and American parentage, Anjolie Ela Menon is a popular contemporary artist. In the late 1950’s, a teenage Menon held solo exhibitions in Mumbai which got her a French government scholarship to study at the École des Beaux-Arts, Paris from 1959 – 1961. Before her return to India she travelled in Europe and Asia to extensively study Romanesque and Byzantine art.

Menon works primarily in oil and masonite, although she has also explored other media like water colour and glass. Her works often reflect the sensibilities and the predicament of the Indian women. The recurring motif of the crow in her paintings, is a nostalgic reference to the only company she had when she lived in Mumbai, spending her days painting in isolation. The crow soon morphed into an alter-ego, observing and demanding to be let in. She respectfully acknowledges many influences and inspirations, including Van Gogh, the Italian artist Modigiliani, Amrita Sher-Gil and her mentor, M. F. Husain. She is best known for her vibrant and colourful religious themed works, portraits and nudes. She is also a well known muralist.
She was awarded The Padma Shri in 2000 by the Government of India.
She lives and works in New Delhi. 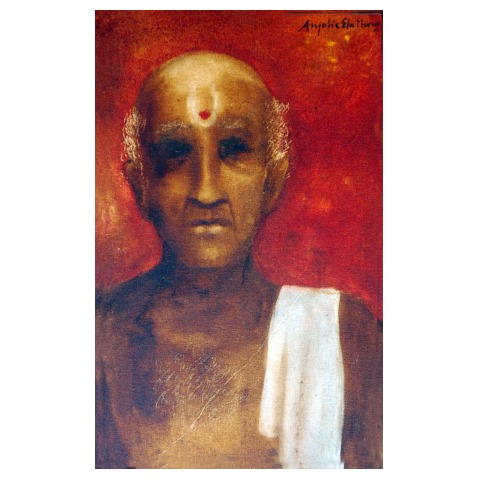 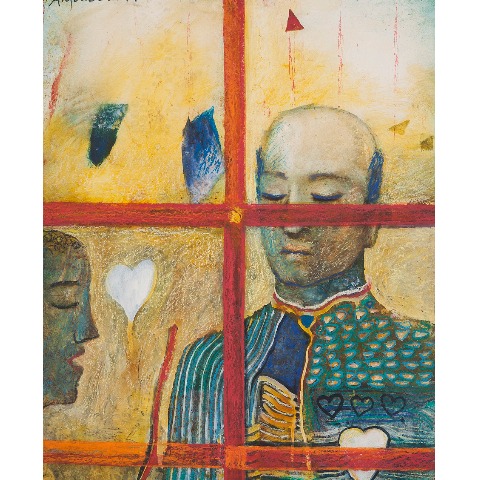 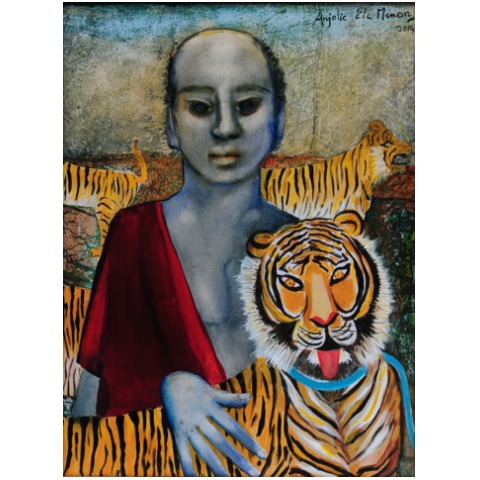 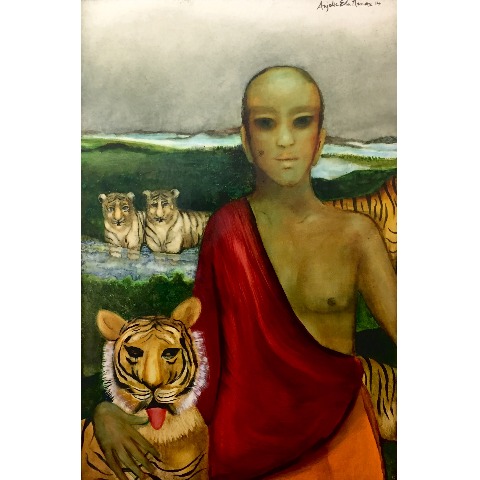 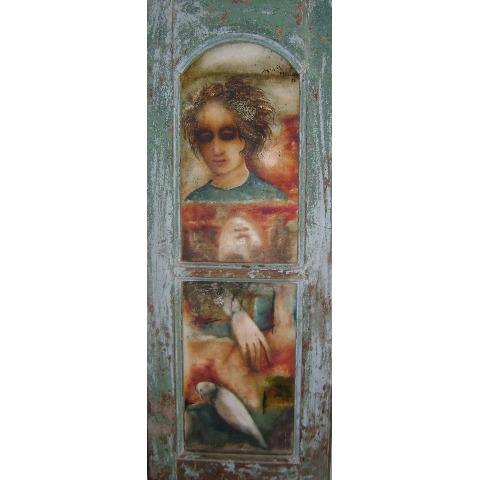 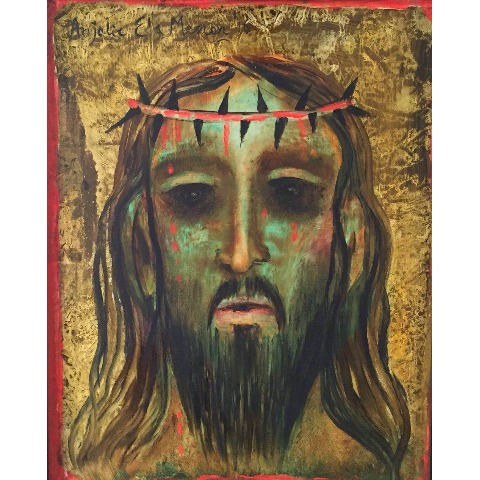 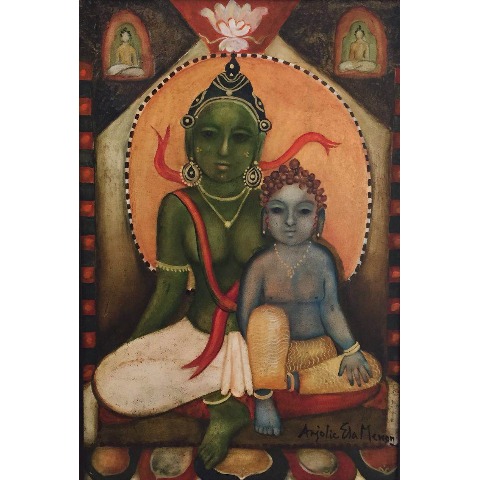