Graduating from J J School of Art with a Bachelor in Fine Art, Atul Dodiya received a scholarship from the French Government and pursued further studies at the École des Beaux-Arts in Paris from 1991 to 1992. He is one of the most sought after contemporary artists of today.
His early works reflect a strong historical influence even though he draws on the reality around him including pop art iconography.  In the late 1990’s he worked more with oils on board and canvas having been influenced by the thickness of the century old paint on the artworks of the renaissance period till modern times.
He has exhibited widely in India and abroad including being shown at the Tate Museum in London in 2000.
He lives and works in Mumbai. 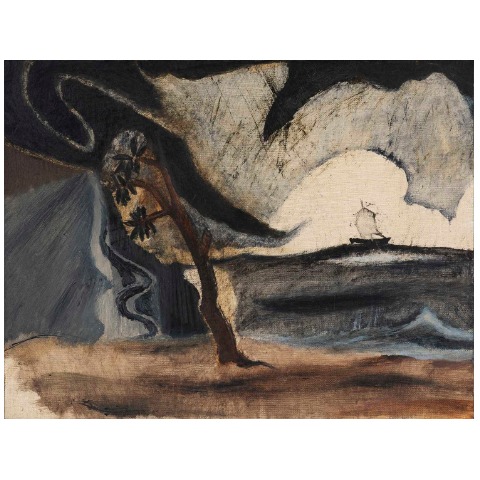 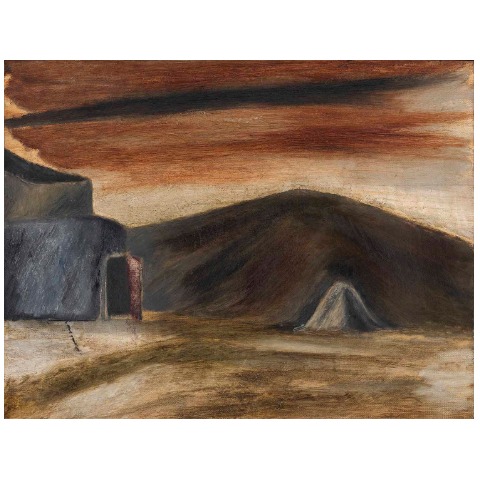 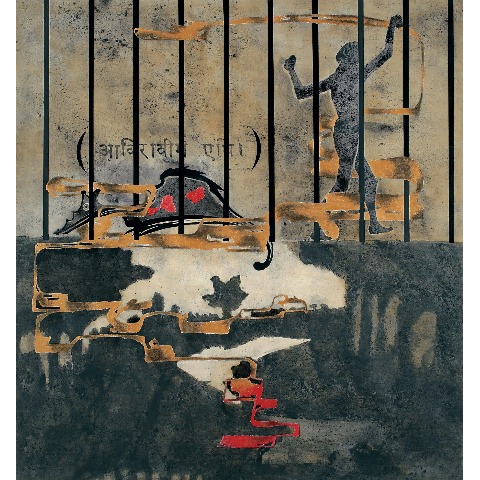 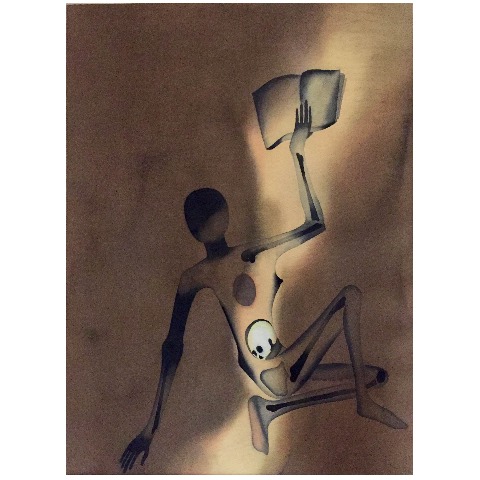 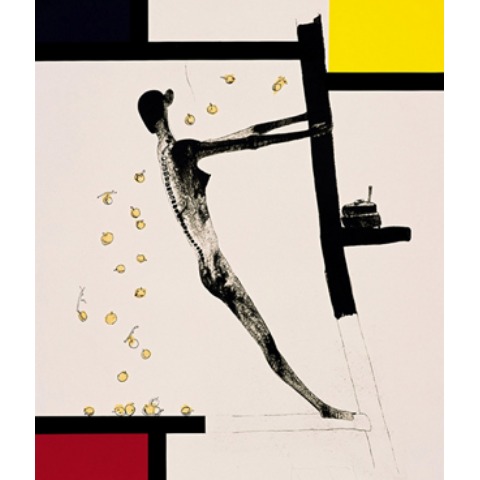 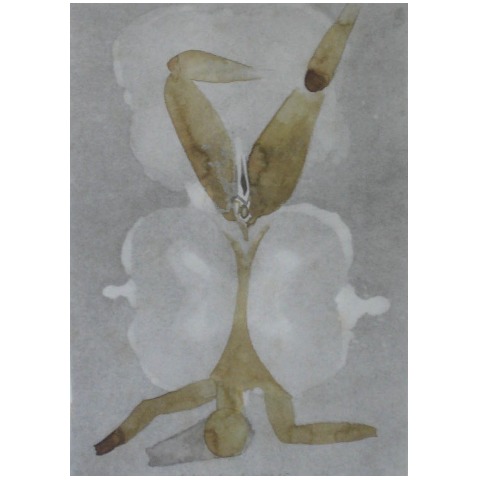