One of the most remarkable things about Bhupen Khakhar is that he was mostly a self taught artist. Born in Bombay, he initially started his career as an accountant and pursued art only as a hobby. He later studied art criticism at Maharaja Sayajirao University in Baroda. Even though his career as an artist started relatively late in his life, he played a crucial role to shape modern Indian art and went on to become an internationally acclaimed artist.

His prominent style of work is figurative in nature with insightful observations of class, sexuality and identity. A self-professed homosexual, a major recurring theme in his works were thus the problem of gender identity and gender definitions. His works were influenced by folk art, pop art, street culture, miniature paintings along with references to Indian mythology and mythological themes. He has produced a large body of works which include paintings, watercolours, drawings, etchings, collages and ceramics.

In 2016, Tate Modern hosted Bhupen Khakhar’s first international retrospective ‘You can’t please all’ in which five decades of his works and collections across the world were brought together. 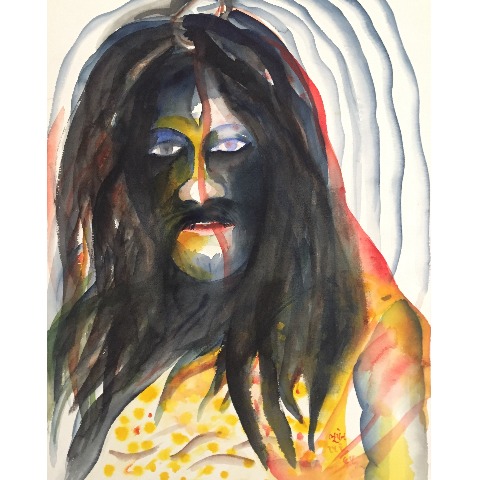 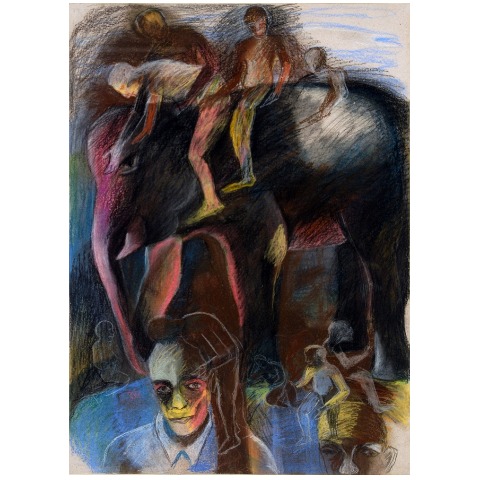 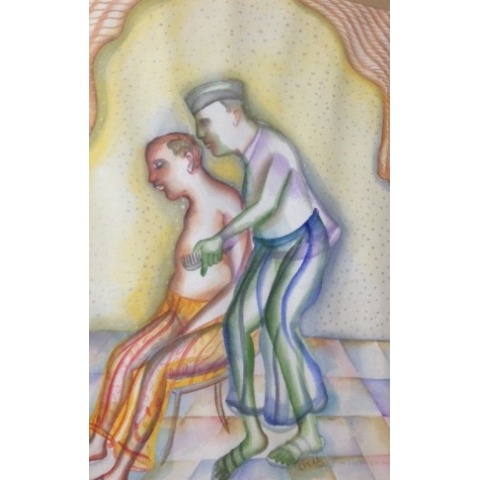 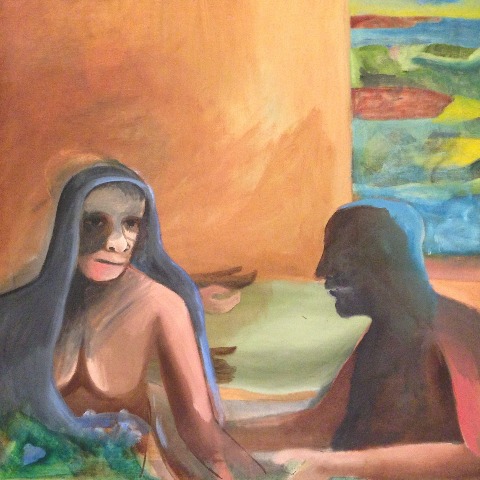 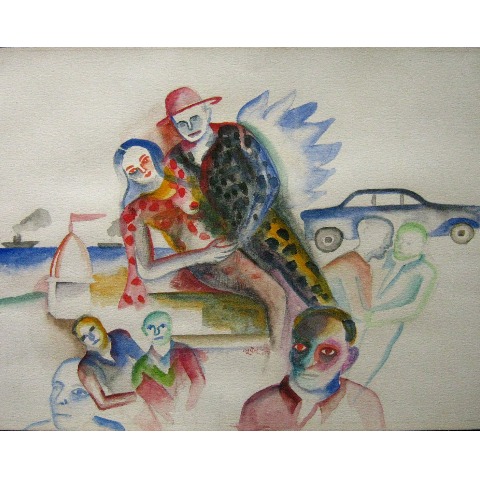 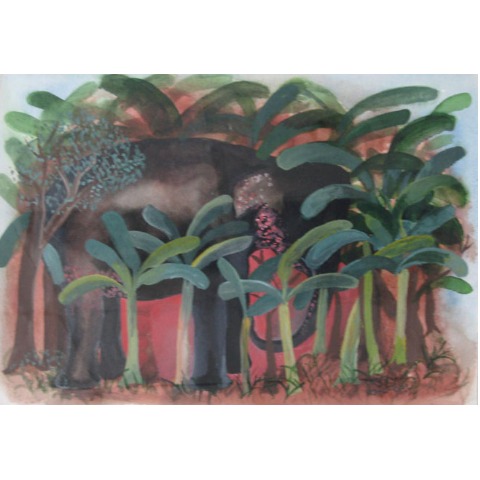 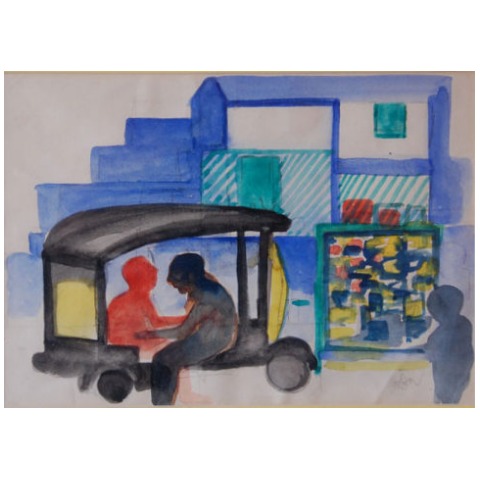 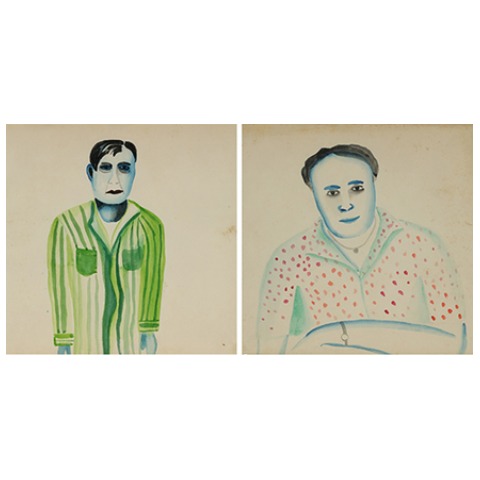 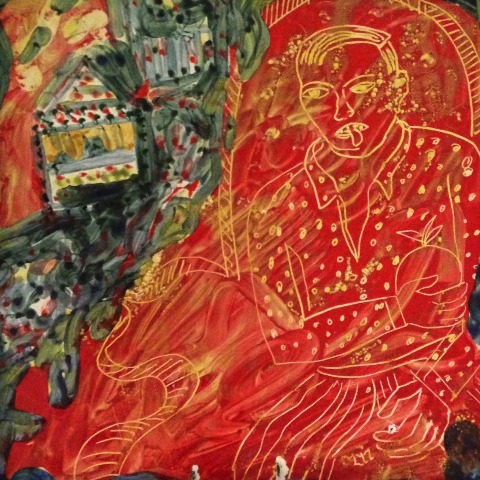 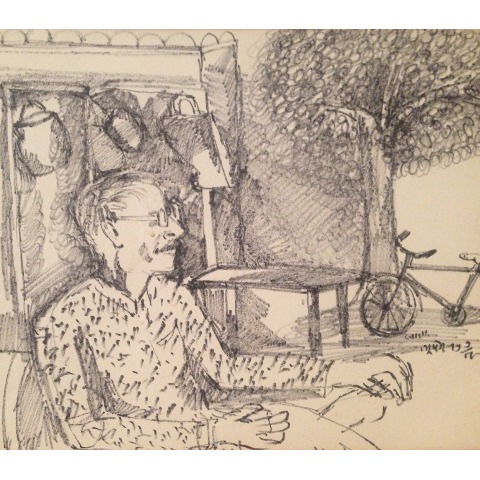 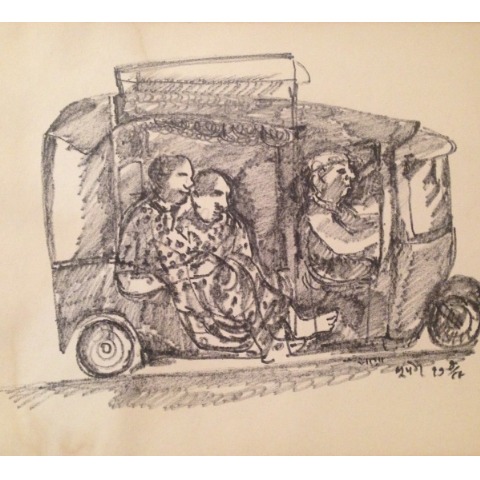 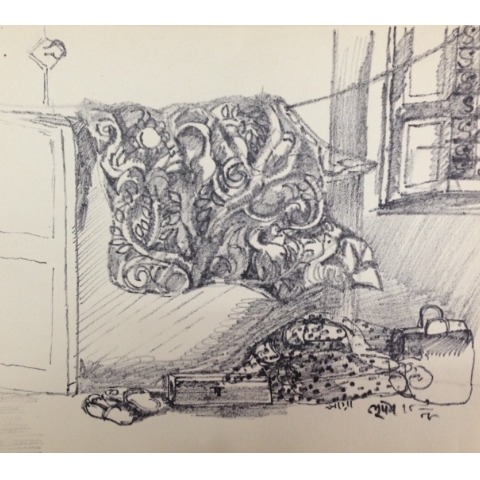 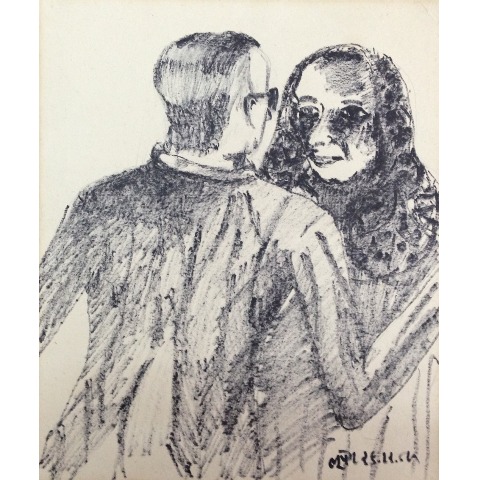 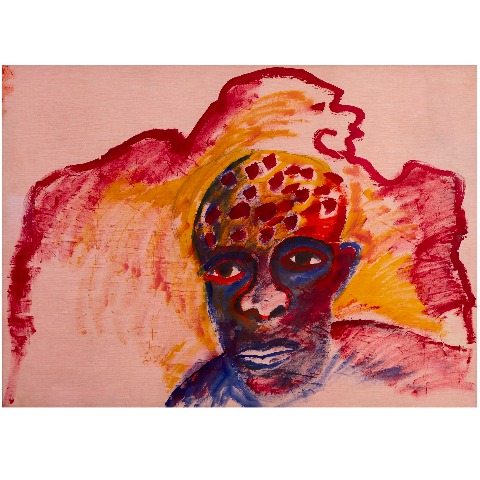