Born in Andhrapradesh, Ravinder Reddy completed his BFA & MFA in sculpture from the University of Baroda, 1975-82. 1983, he received a diploma in sculpture form Goldsmith College of Art and pursued a ceramic course in Royal College of Art, London in 1984.  Women have always been the focus of Reddy’s work. All his work is a celebration of the female form, encapsulated by his eye for detail as well as his respect for the feminine – whether depicted as giant heads or figurative, voluptuous sculptures. Reddy’s palette features gold, red, yellow and blue. The gaze of Reddy’s women is always arresting, looking straight, bold, uninhibited. Reddy says he always wanted the eyes to make the viewer feel a little dwarfed by their sheer penetration. Reddy’s works are inspired from the Gupta, Maurya, Amravathi and Chola dynasties, West African murals and the Yakshi-like forms of the Kushan and Mathura styles. Ravinder Reddy is always concerned with the forms that is universally understood  Ravinder Reddy has been exhibited worldwide. Reddy lives and works in Vishakhapatnam, 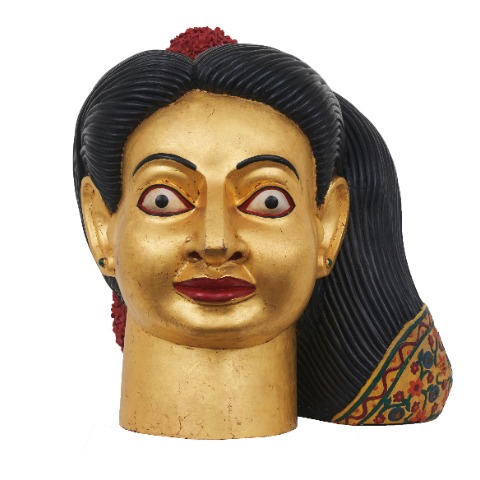 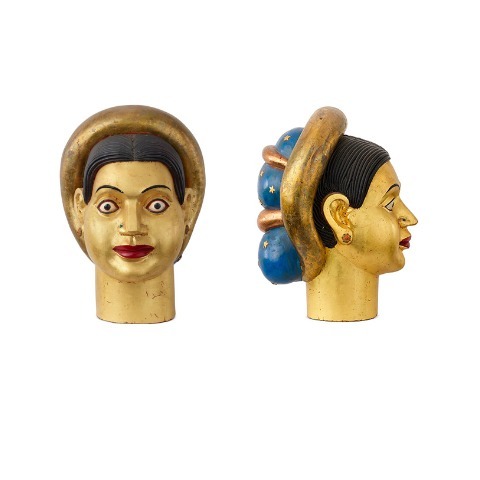 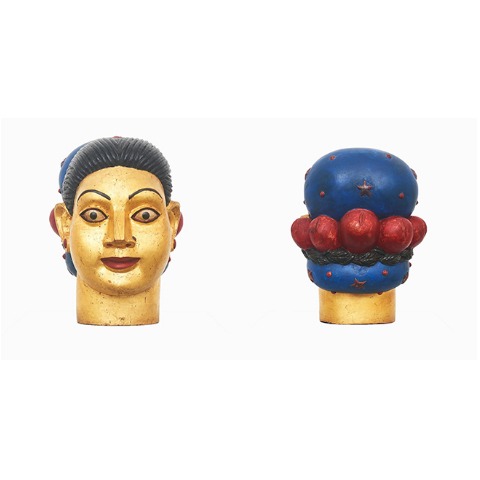 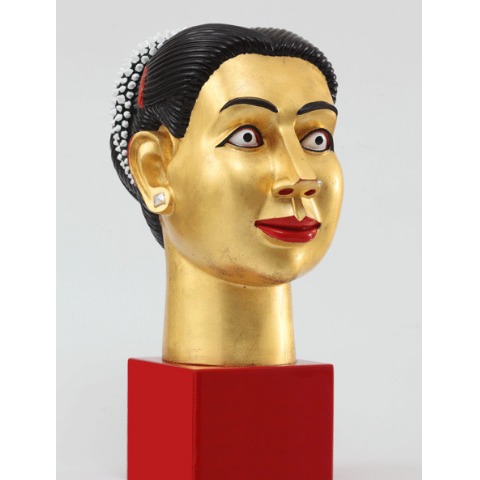 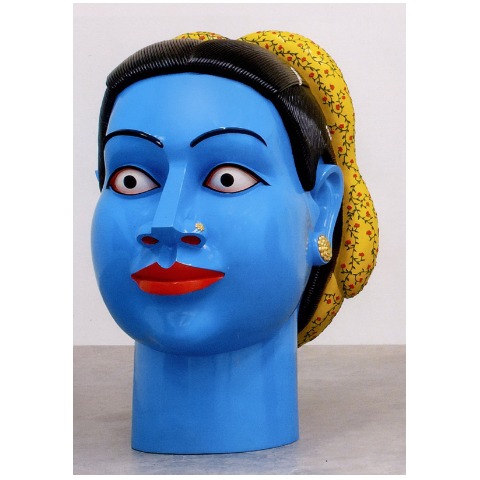 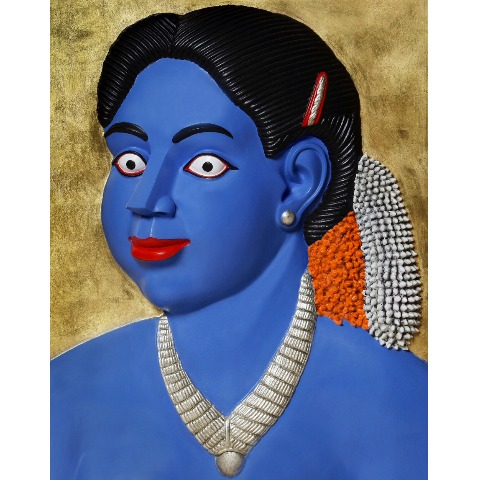 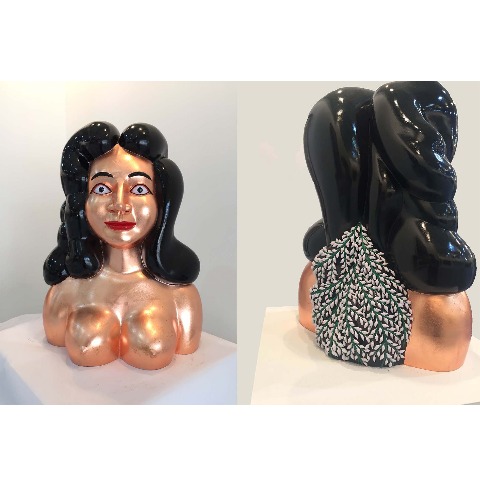 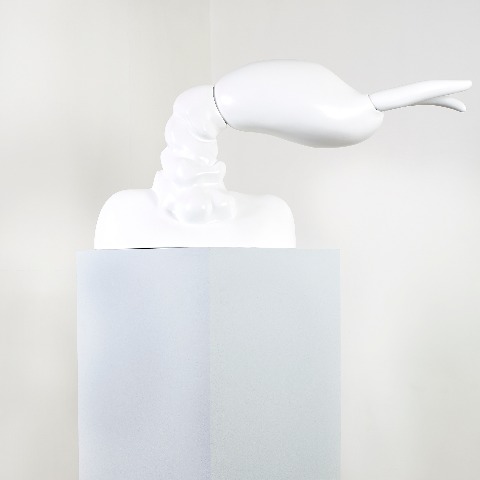