Born in 1937, Kolkata, Pyne is one of the most notable contemporary artists of the Bengal School of Art, who had also developed his own style of "poetic surrealism", fantasy and dark imagery, around the themes of Bengali folklore and mythology. After graduating from the Government College of Art and Craft, Kolkata, in 1959, Pyne worked for a few years as an animator and contributed to advertising films. While Pyne came from this tradition, his vision was much darker. Moving away from romantic and nationalist themes, he explored much more existential questions. His signature style shaped from his own experiences of solitude, alienation, pain, horror and moods of tenderness and serenity comes to surface in each of his works. Pyne passed away in 2013. 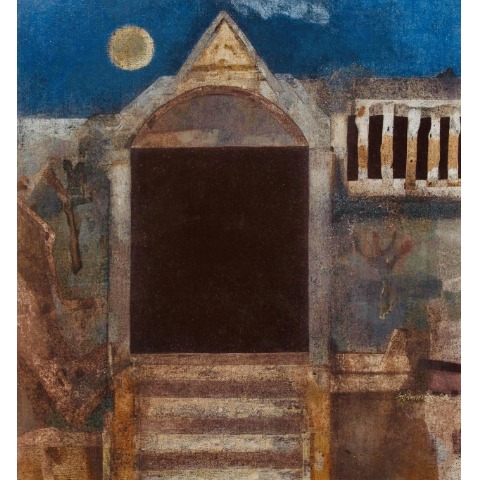 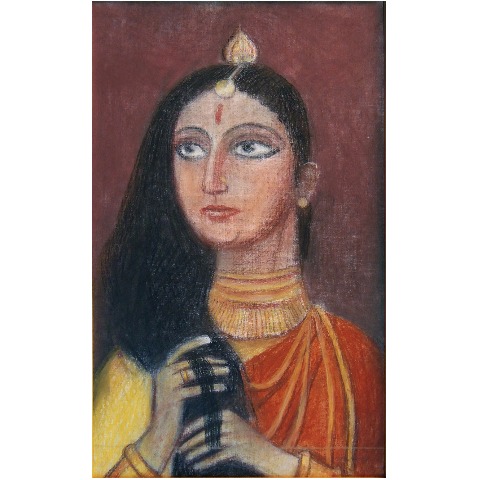 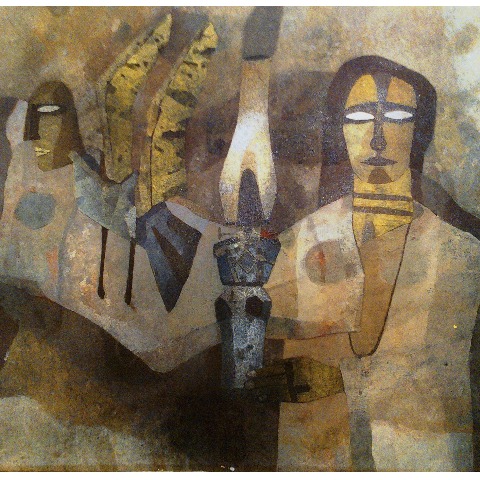 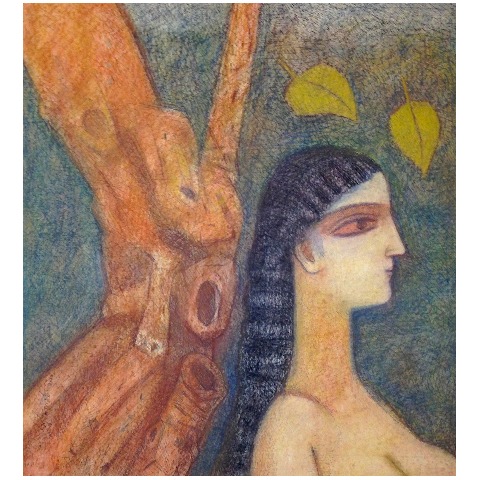 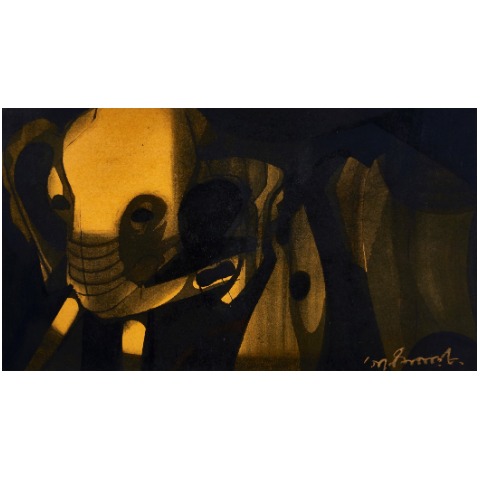