Hari Ambadas Gade was born in Amaravati, Maharashtra. He  graduated with a degree in Science form The University of Nagpur, Maharashtra. AS an artist he is considered one of the first abstract expressionist painters of post-independence India. He was one of the founding members of the Progressive Artists Group, along with F N Souza, S H Raza, M F Hussain, K H Ara and S K Bakre. Like his fellow founders his style also revolted against the the traditions of academic art that had been conditioned into education system of Colonial India.
He broke away from the stipulated style to create a more unconventional and dynamic stylization. Some of his works also reflect his influence of mathematics and science, with geometrical structures in his landscapes. 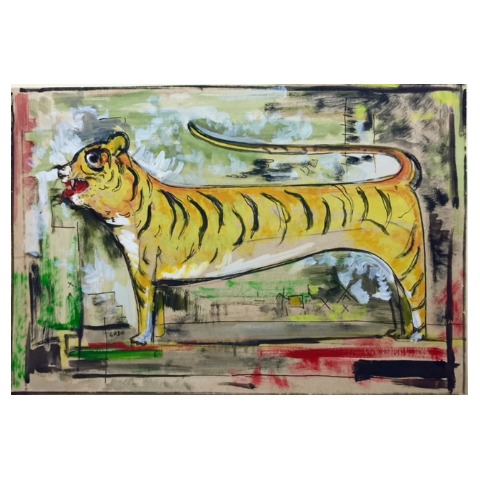 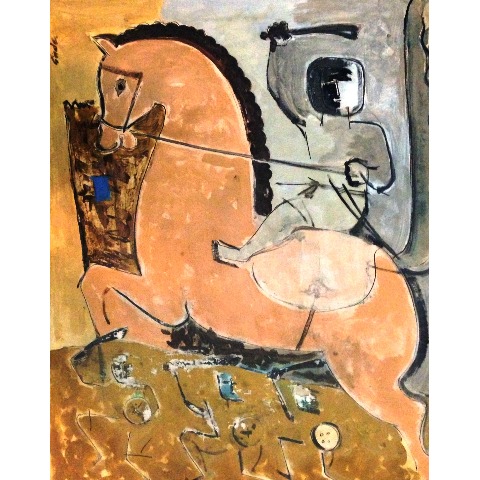