Born in 1922, Mumbai, Jehangir Sabavala received his first fine arts diploma from the Sir J.J. School of Art, Mumbai after which in 1944 he went to Europe and studied at the Heatherley School of Art, London, from 1945 to 1947, and in Paris at the Academie Andre Lhote from 1948 to 1951, the Academie Julian from 1953 to 1954, and the Academic de la Grande Chaumiere in 1957.
The celebrated painter’s eclectic art is a fine blend of cubist and impressionist styles. His visual language has often been compared to that of known Cubist masters.  Sabavala works most often in oils, creating landscapes, seascapes , cityscapes, and figures deftly with his brush. An artist practicing in the modernist style with a deeply ingrained classical influence, Jehangir Sabavala creates almost geometric wedges out of paint, which he puts together to form vast, tranquil scenes. 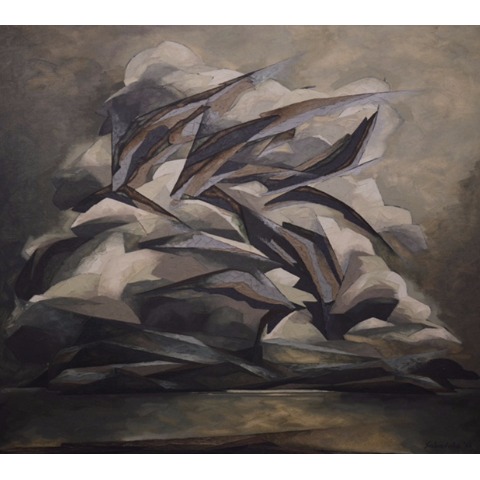 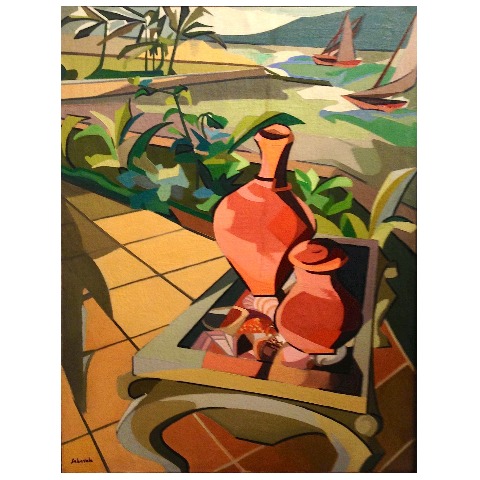