Born in 1930 Gujarat, Patel studied drawing and painting at the Sir JJ School of Art, Mumbai between 1950 and 1955, and typography and publicity design at Central School of Arts and Craft, London for two years untill 1959.He was remembered as a pioneer of abstract art in India, and for his contributions to the modern art scene in the 1950’s and 1960’s.
The visual memoir begins years before Patel discovered dark rhythmic patterns. In the 1950 he was twirling the brush to create figures. Later he developed his most celebrated style blowtorch with which he burnt wood to form carved hollows along with his iconic black strokes and layered shapes painted on paper with ink.  Jeram Patel passed away in 2016. 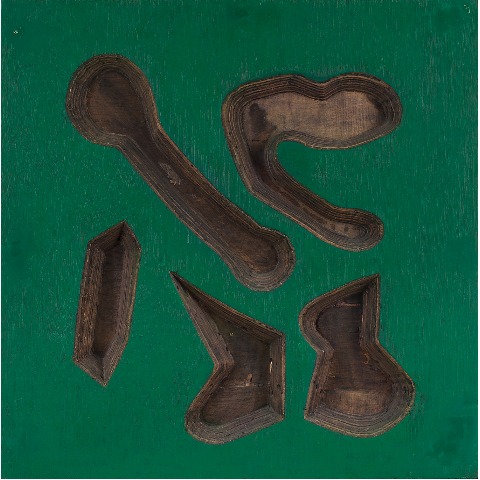 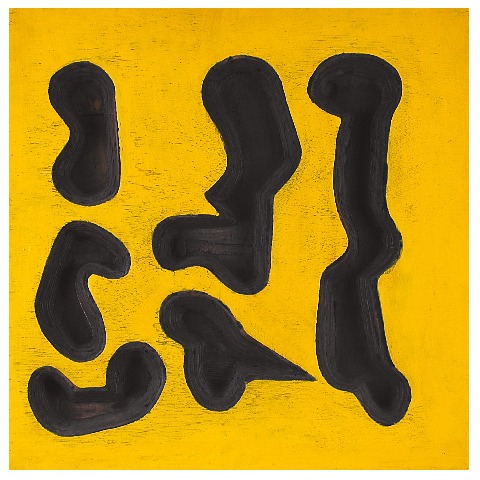 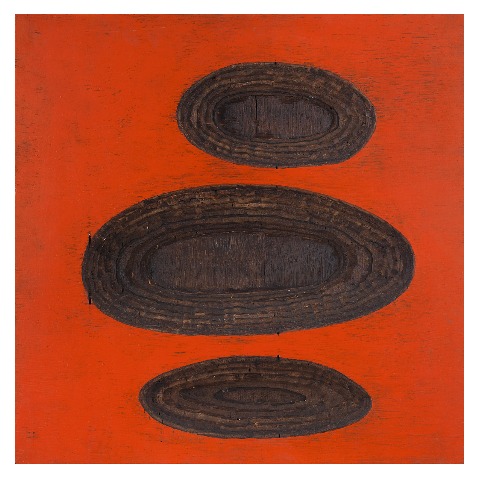 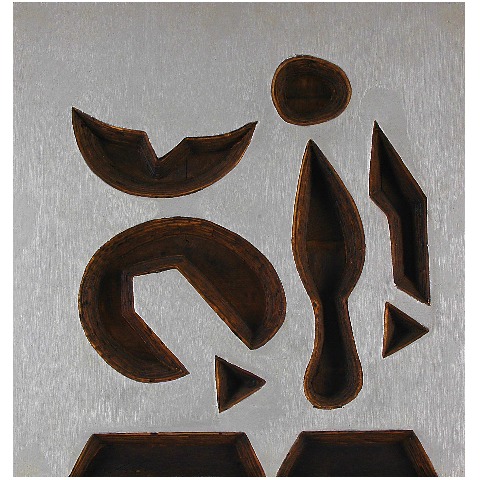 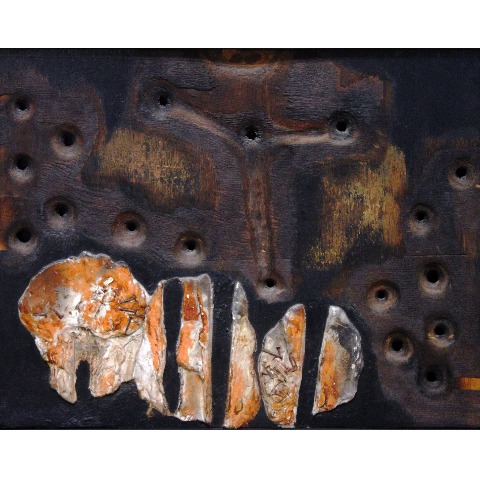 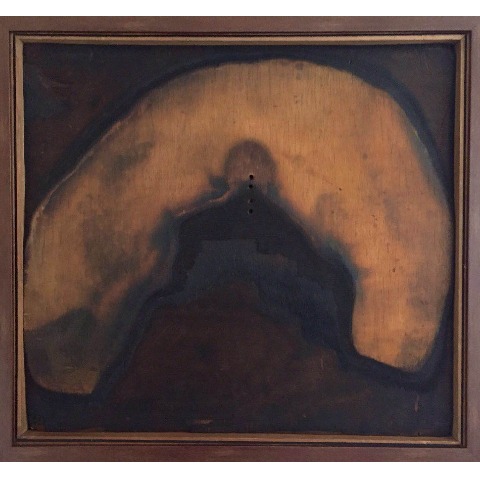 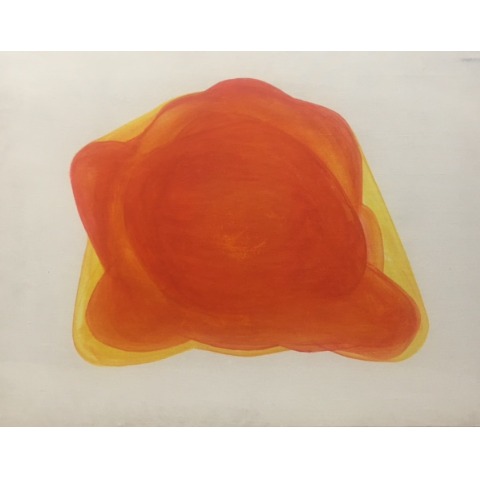 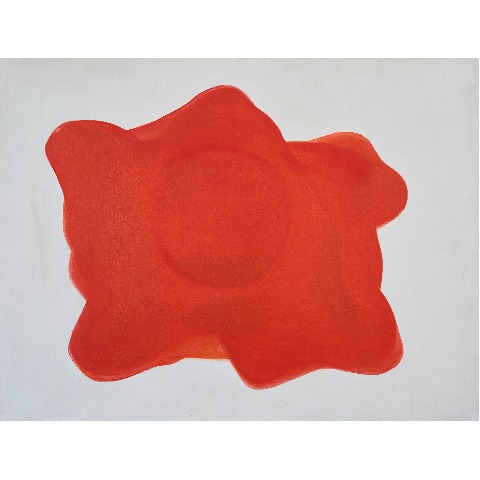 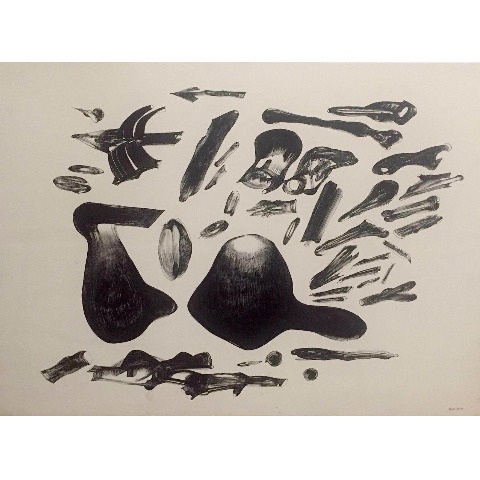 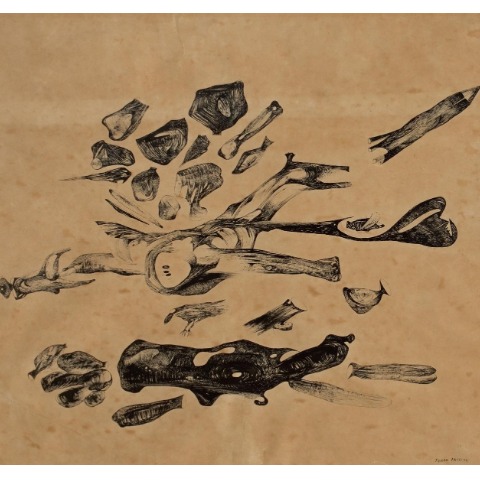