Born in Secunderabad in April 1914, he earned a living by cleaning cars in Mumbai and later caught the attention of Rudy von Leyden, an art critic from the Times of India, and then Walter Langhammer, the Editor of the Illustrated Weekly of India. Langhammer was so impressed by Ara’s skill that he had him enrolled at the J.J. School of Art
A founder member of the Progressive Artists' Group in Mumbai, KH Ara, was one of the first Indian painters at that time to use the female nude as a subject. His works also focused on still life and human figure studies. Ara’ s colors have a mix of rawness and refinement.
Amongst Ara's many honours is the prestigious Governor's Award for painting in 1944, and the Gold Medal from the Bombay Art Society for his canvas Two Jugs in 1952.
Ara passed away in Mumbai in 1985. 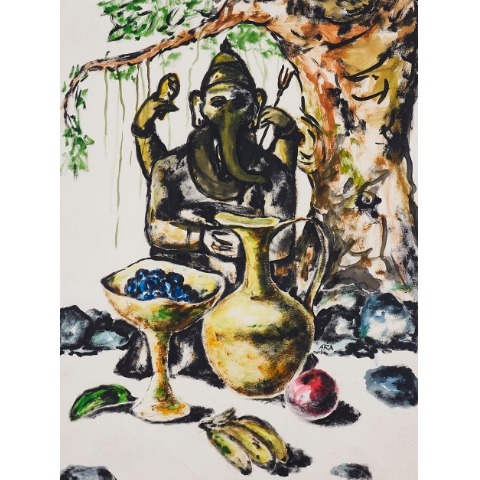 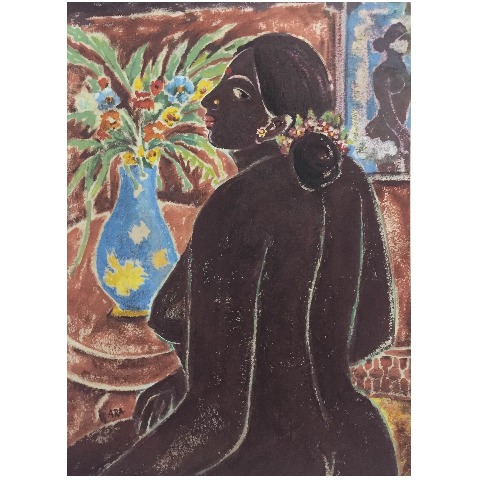 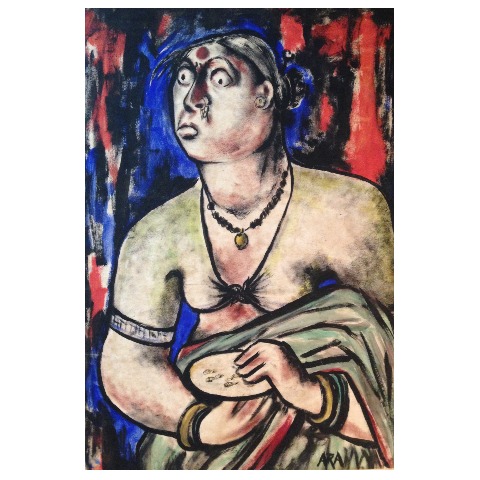 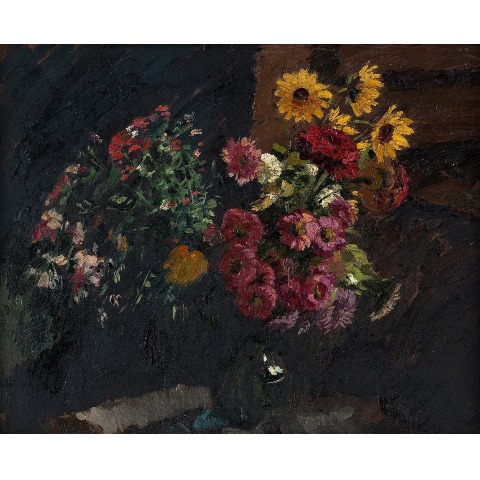