Born in 1911, Hebbar studied art at the J. J. School of Art in Mumbai between 1940-1945. Later he studied art at the Académie Julian in Paris. He was a corresponding Member of the Academy of Arts, Berlin between 1975-1993.
Despite having trained in the Western tradition, Hebbar’s body of work remained rooted in the folk traditions of India. He focused on social concerns like poverty along hunger along with the depiction of grace in dance performances which were influenced by his study of Kathak.
Hebbar participated in various International art exhibitions like the Venice Biennale, São Paulo Art Biennial and Tokyo Biennale. He was honoured with a number of awards throughout his career, including the Padma Bhushan by the 1989, and the Maharashtra Shasan ‘Gourav Puraskar’ in 1990. 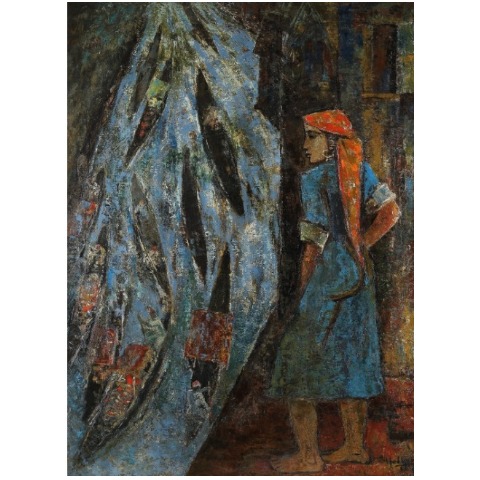 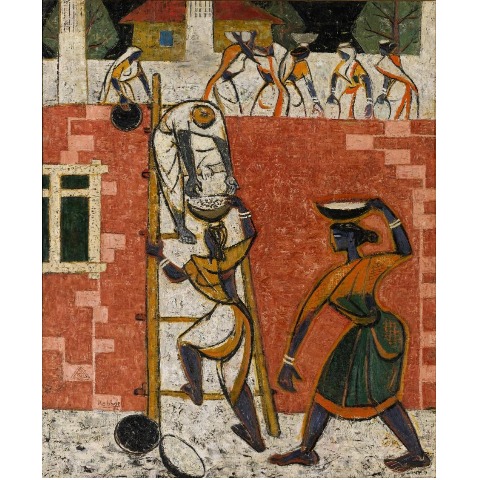 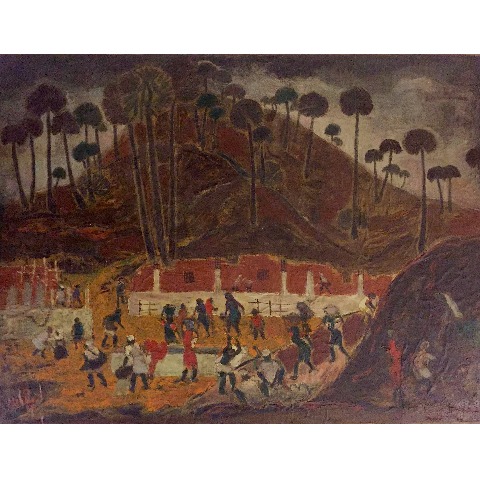