Pai was born in Goa in 1926. He studied at the Sir J. J. School of Arts in Mumbai and after which he went to Paris, to complete his education. His early years were spent in British India during which he played an active part in the struggle for freedom. These formative years shaped his attitude towards life and his work, leading to a highly individualistic and innovative style
From 1947 to 1950 Pai was largely inspired by Goan subjects and the concept of Indian miniatures. His initial works reflected the Goan way of life. Pai was also inspired by ancient Egyptian sculptures. As Pai was also an ardent music lover he has painted various ragas of Indian classical music. In his works, he gives a visual interpretation to the moods of the music as determined by the vibrations of the notes.
The artist lives and works in Goa. 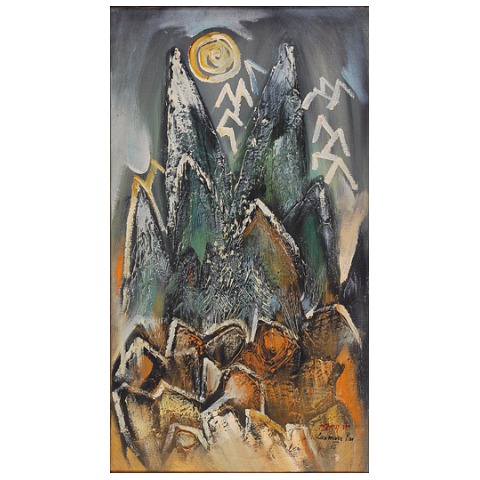 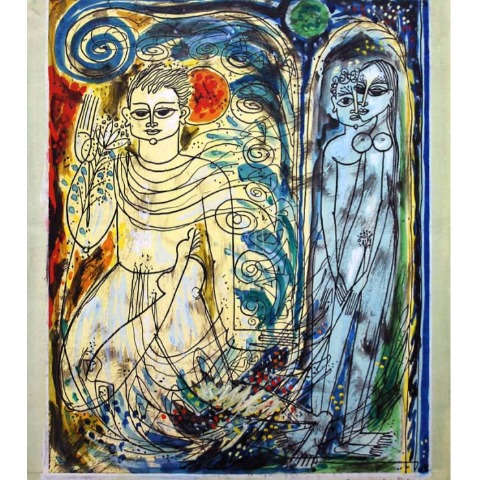 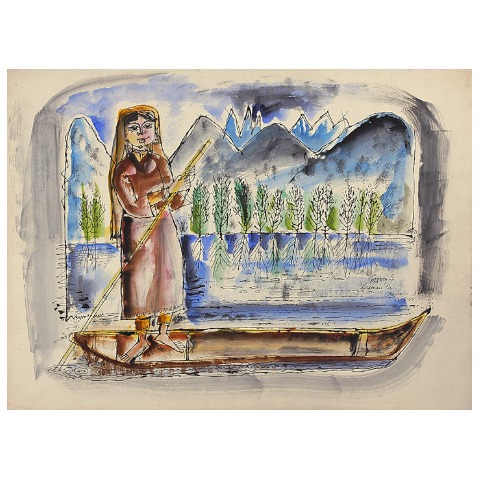 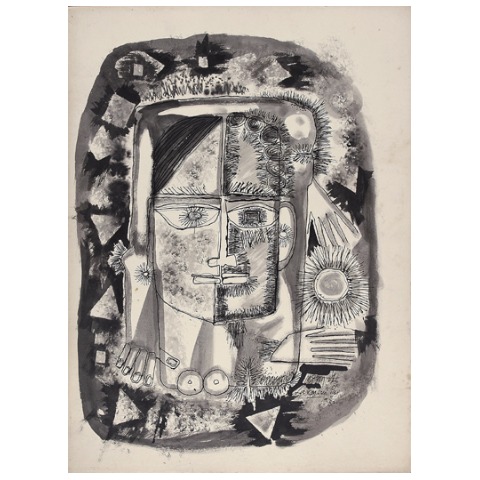