Manjit Bawa was born in 1941 in Dhuri, Punjab, India. He lived and worked for most of his life in New Delhi, where he passed away in December 2008. He completed his diploma in Silk Screen Printing at the London School of Printing, Essex. Between 1967 and 1971, he had solo shows in London and St. Sebastian in Spain. He returned to India in 1972 after which he had numerous solo shows in India and abroad.
A figurative painter from the beginning of his career, Manjit has achieved a summary simplicity of figuration. There is an undercurrent of Sufi mysticism in the choice of his subjects. The main charm of his paintings is the sense-saturating expanse of colour-fields which create space and define the contour of figures. Bawa's paintings also derive inspiration from miniature paintings of Rajasthan. Posthumously, his work has remained popular, having been featured in exhibitions at Aicon Gallery in London, Bodhi Art in Mumbai, and at the National Gallery of Modern Art, in New Delhi. 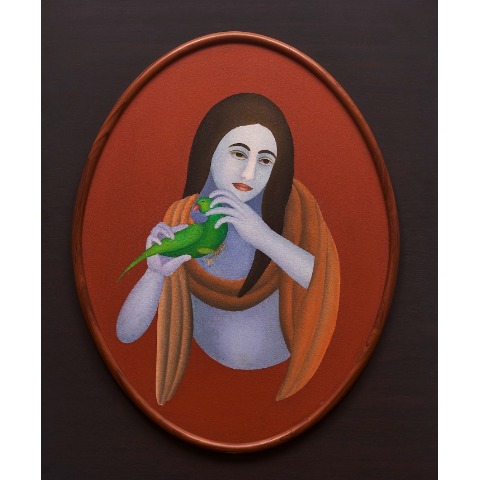 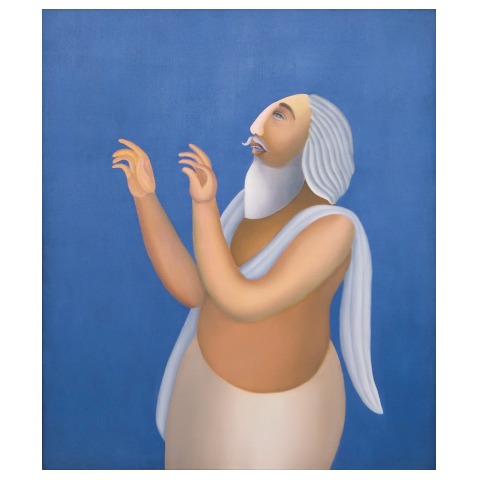 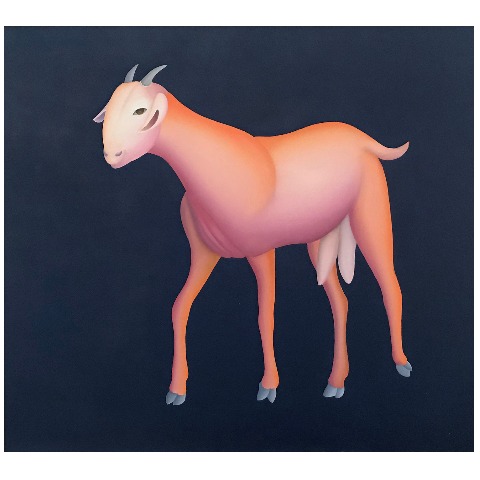 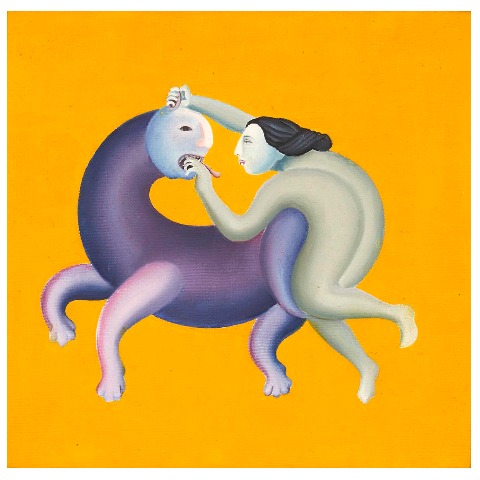 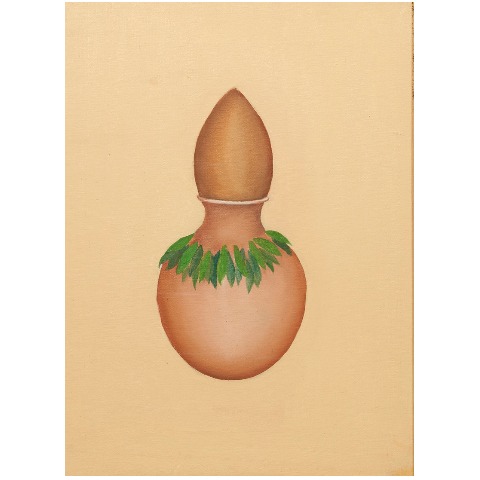 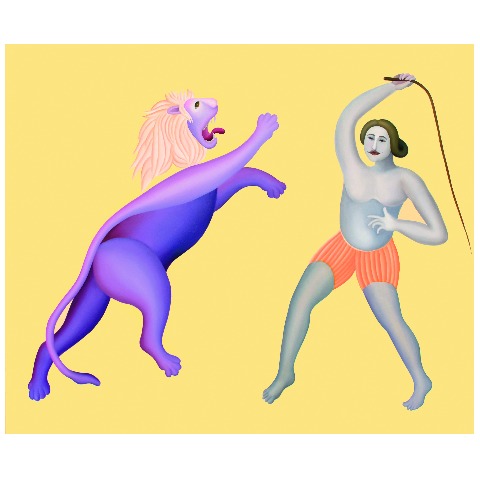 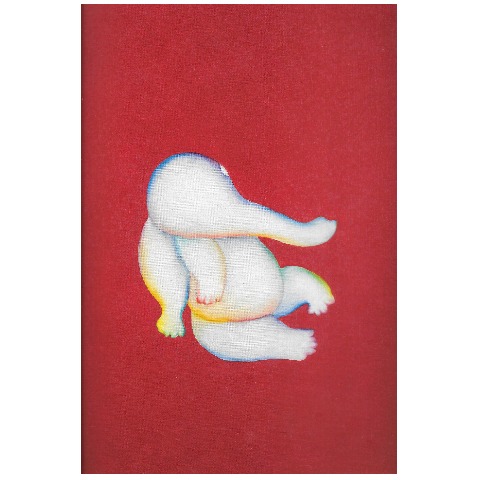 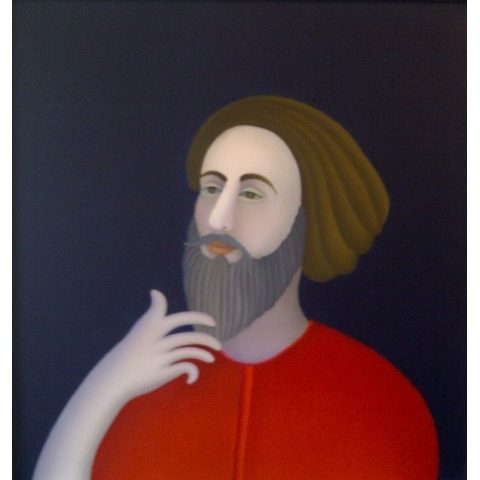 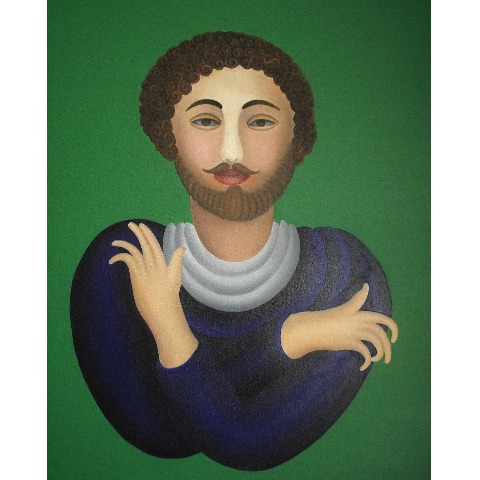 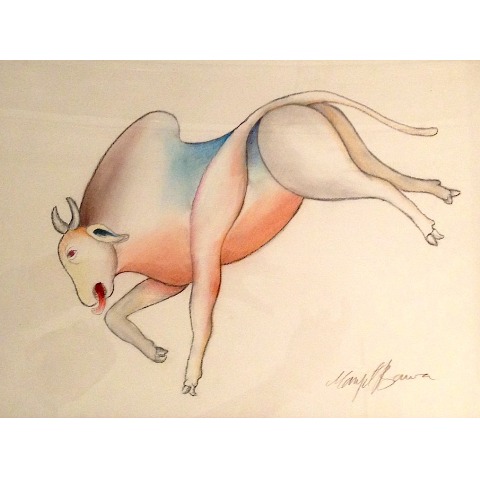 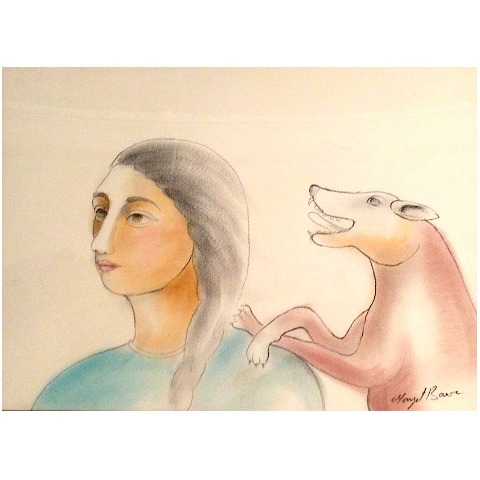 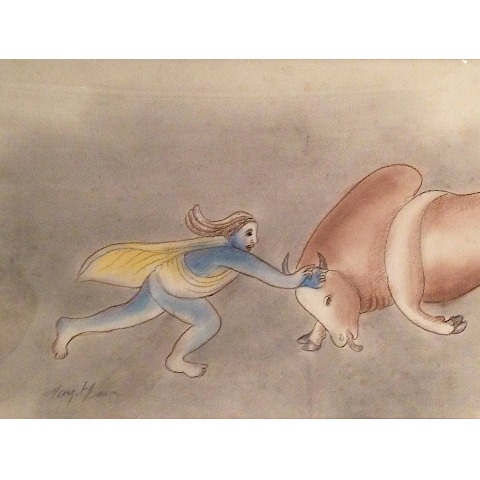 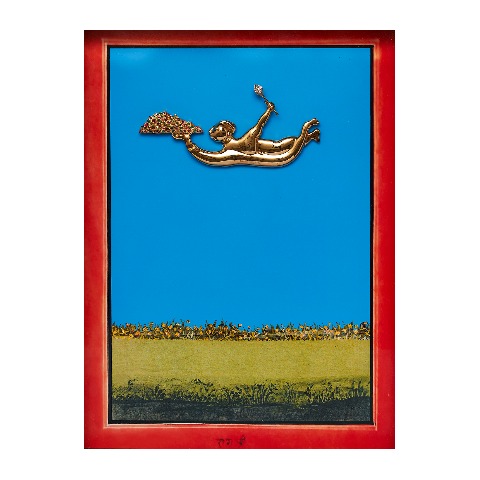 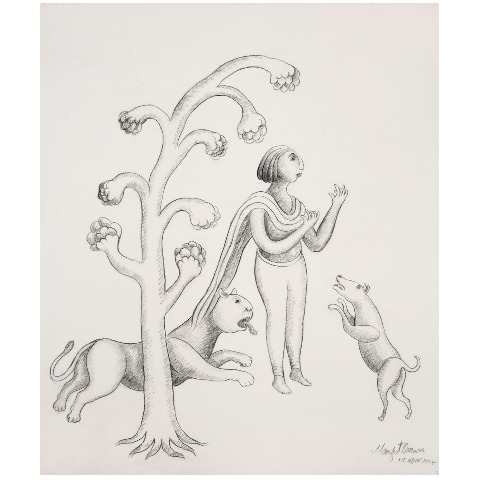 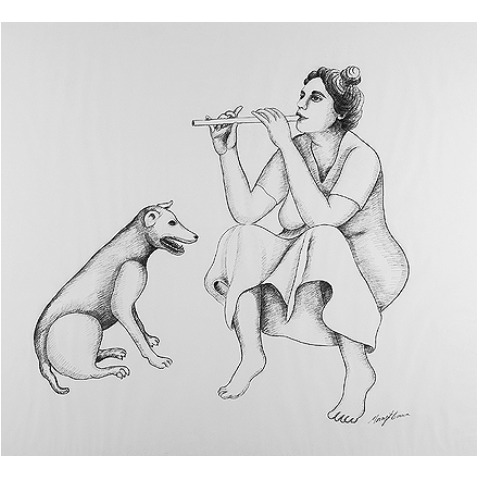 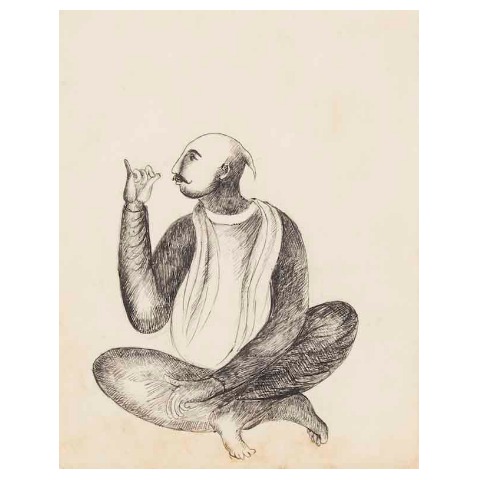 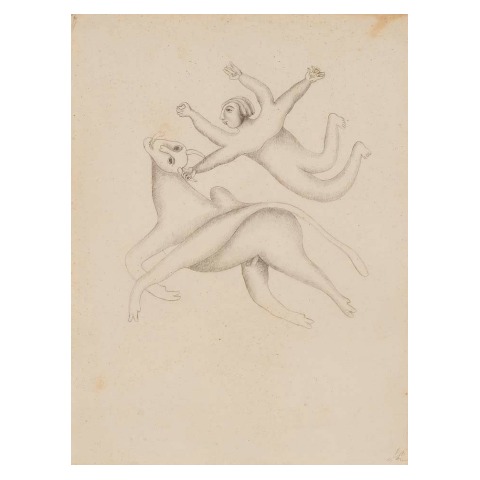 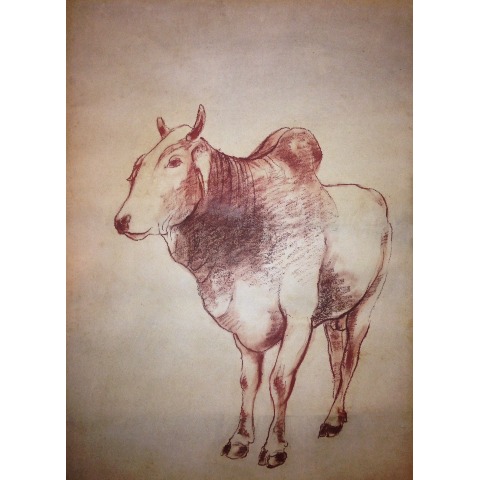 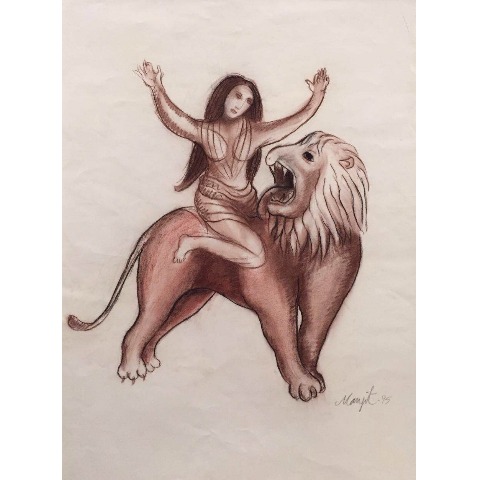