NN Rimzon studied at Government College of Fine Arts Trivandrum, Maharaja Sayajirao University, Baroda, and Royal College of Art, London, before moving to Delhi to pursue his career.
Creating magic with stone, exploring the medium and creating new ideas from the environment has been a focal point of Rimzon’s sculptures. During this learning phase, Rimzon's figures seem to reflect the concerns emanating from a leftist background in Kerala. The sculptor's later work reveals postmodernist nuances in their attitudes, but the social-radical statement continues as an important motif, particularly in a work as direct and unambiguous as The Tools. 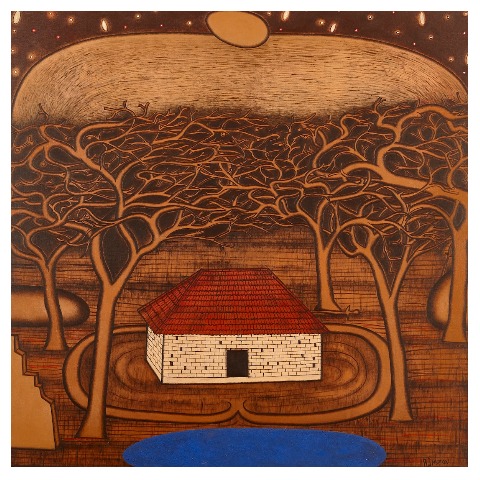 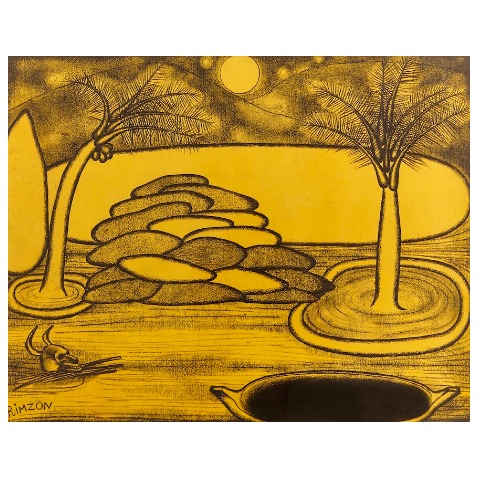