Born in 1937, Nasreen Mohamedi was an Indian artist best known for her line-based drawings, and is today considered one of the most essential modern artists from India. Despite being relatively unknown outside of her native India during her lifetime, Mohamedi's work has been the subject of remarkable revitalization in international critical circles and has received popular acclaim over the last decade. Her work has been exhibited at the Museum of Modern Art (MoMA) in New York, the Kiran Nadar Museum of Art in New Delhi, Documenta in Kassel, Germany, and at Talwar Gallery, which organised the first solo exhibition of her work outside of India in 2003, and which has represented her estate for over a decade, in New York and in New Delhi. Today, Mohamedi is considered one of the major figures of the art of the twentieth century. 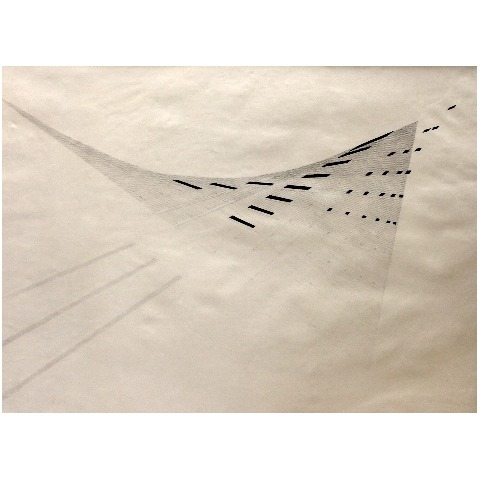 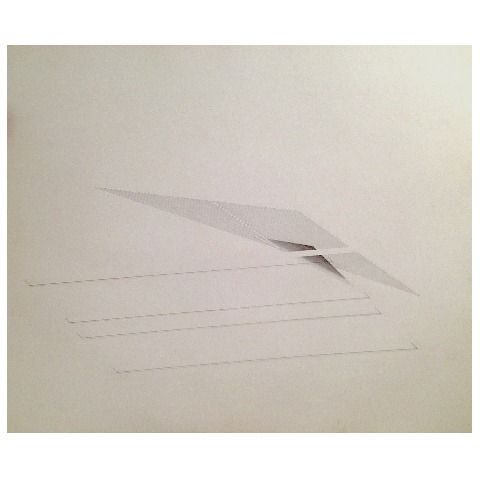 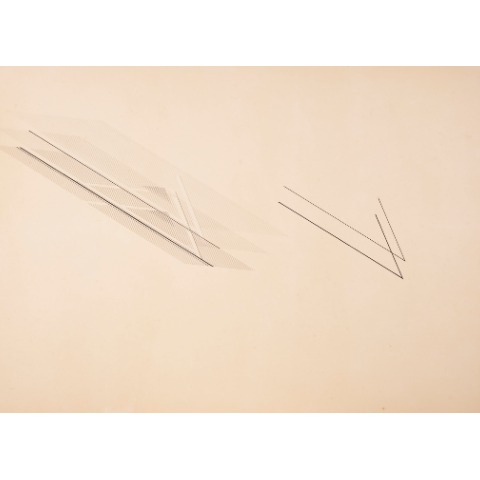 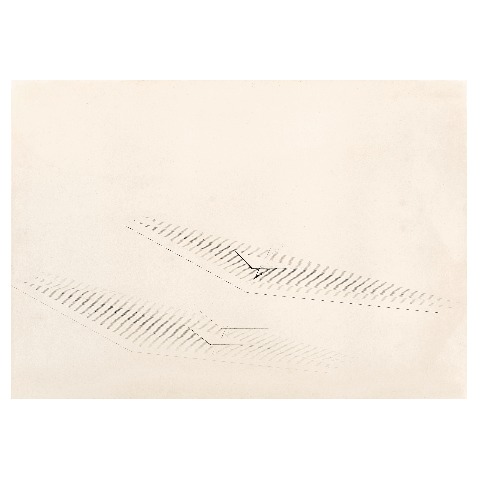 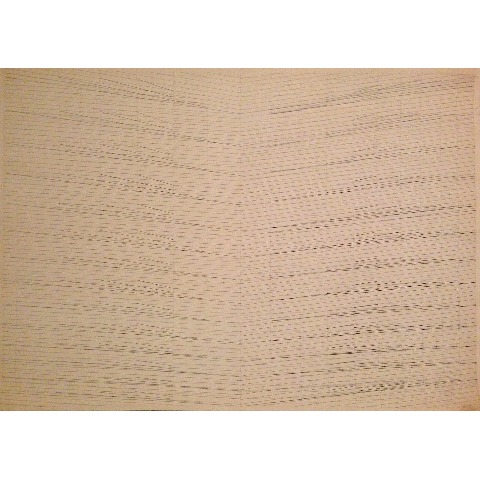 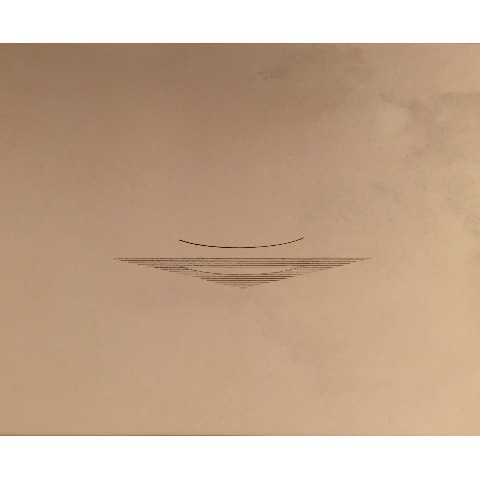 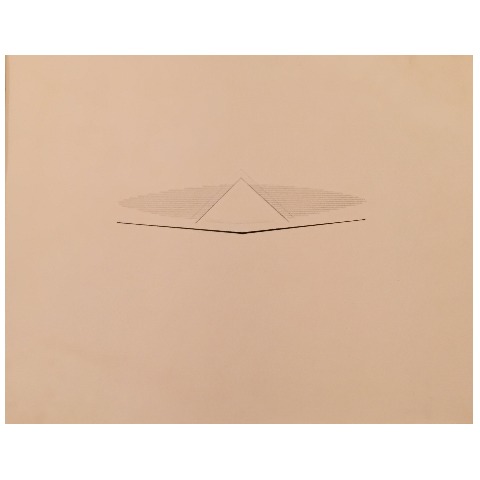 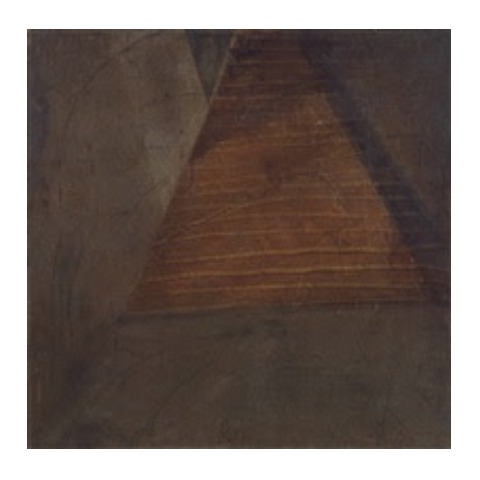 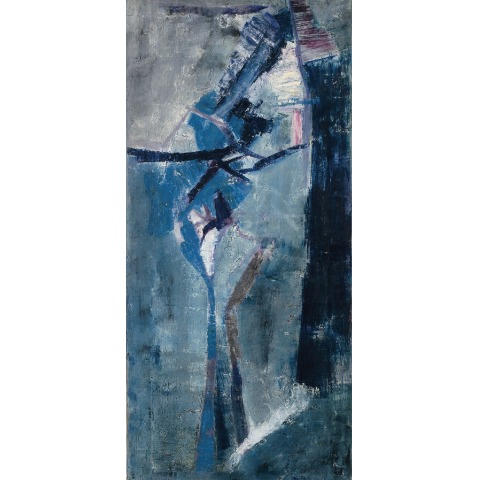 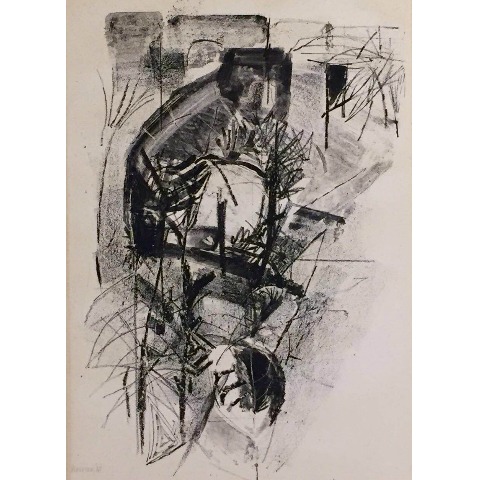 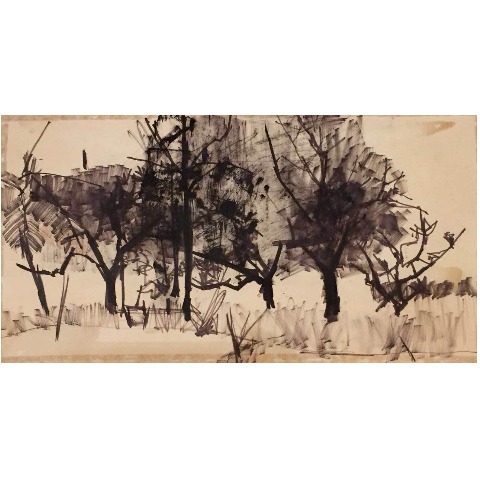