Piraji Sagra was born in Ahmedabad, India. He completed his masters in art from Sir J. J. School of Art, Bombay. He taught at the Faculty of Architecture, CEPT University, Ahmedabad from 1963 till his retirement.
He was known for introducing wood collages. Jeram Patel, known for his famous wood works, originated the blowtorch technique with Piraji Sagra at his studio. Sagra was influenced by folk traditions of Gujarat. He used coloured boards, tin plates, brass plates, nails and beads in his sculptures and paintings.
Piraji Sagra’s works have been exhibited around the world including Sao Paulo Biennale, Brazil 1971 and Fukukoma Museum of Art, Tokyo, 1979-80. He was invited to the 12th International Festival of painters at Cagne Sur-Mer, France. 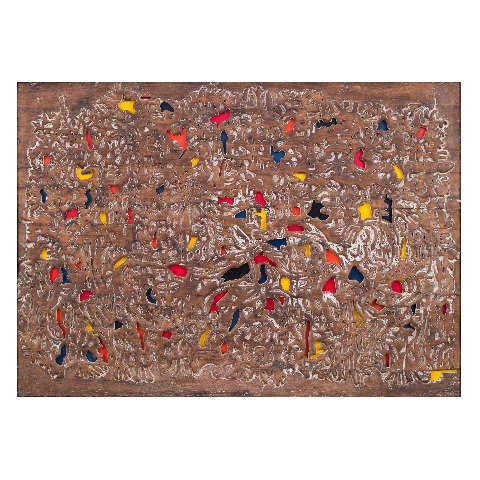 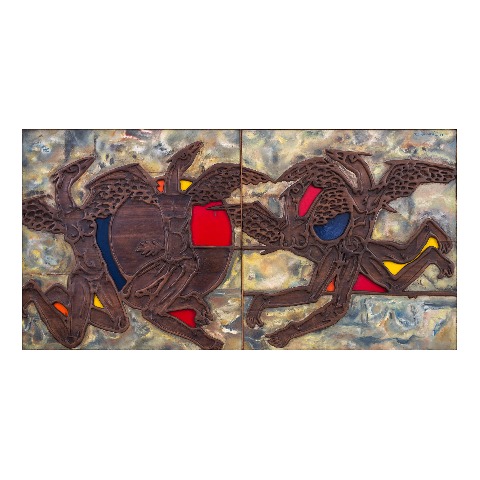 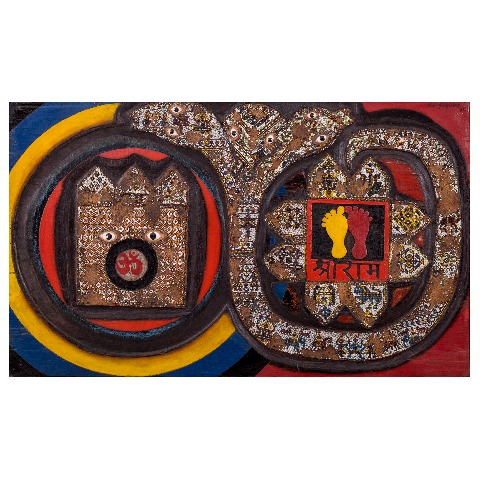 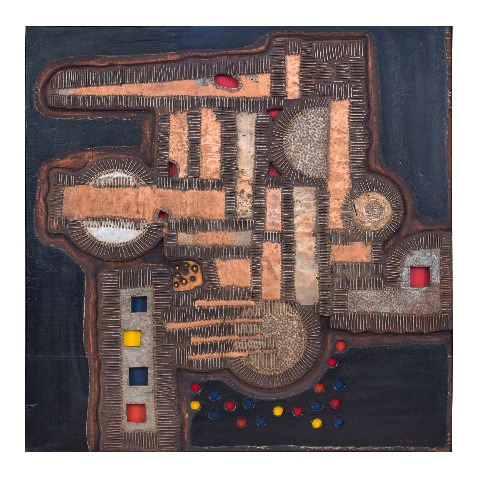 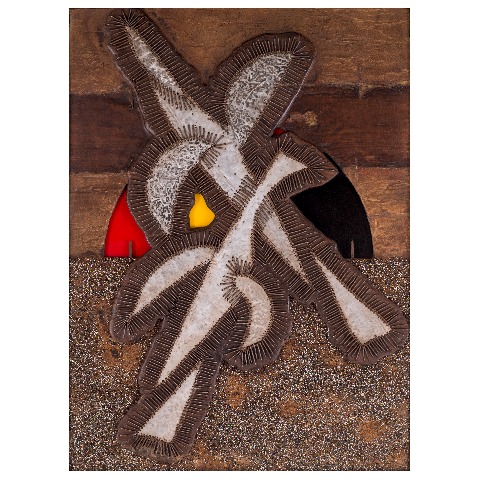 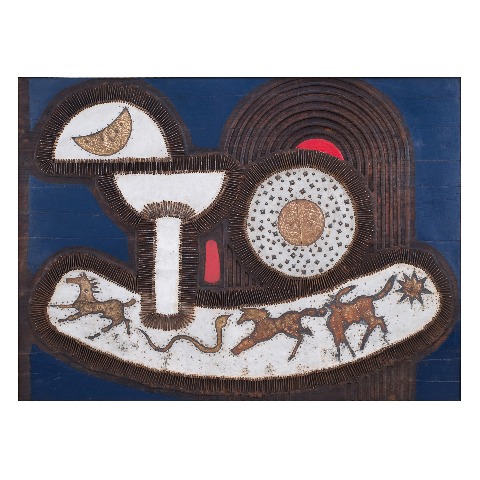 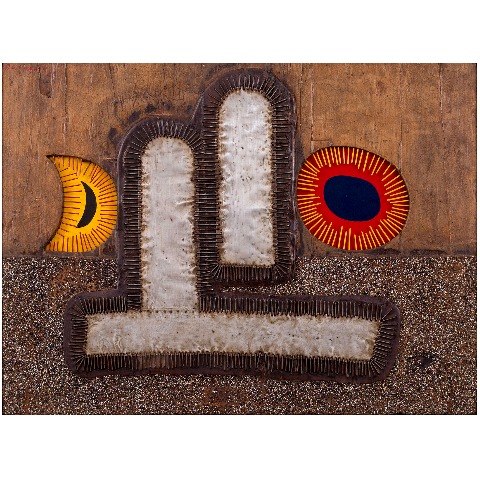 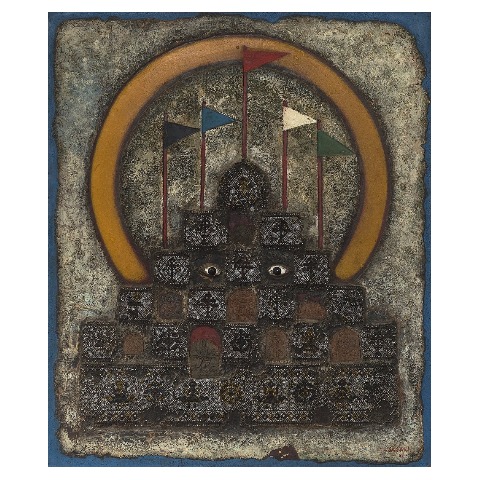 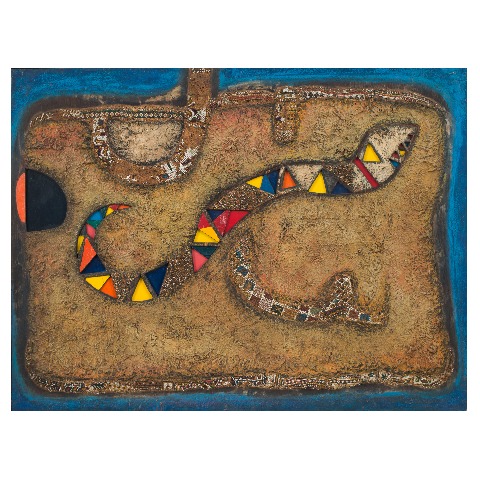 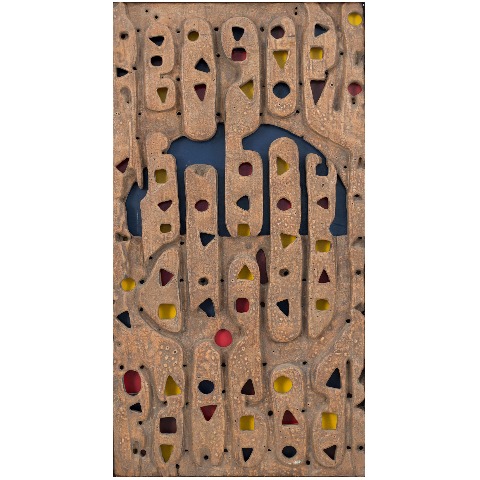