Prodosh Das Gupta was born in Dhaka (now in Bangladesh) in 1912. He graduated from Calcutta University before going to learn sculpture at the Government School of Art and Craft, Chennai, and then Lucknow School of Arts and Crafts. He further studied sculpture at the Royal Academy of Arts and LCC Central School, London, and the Ecole de Grand Chaumier, Paris. He also founded the Calcutta Group with artists Rathin Mitra, Nirode Mazumdar, Paritosh Sen, Hemant Mishra and Gopal Ghose.The group was founded to break away from the formal styles taught in Indian art institutions, and move towards a more global aesthetic. Stemming from his belief that contemporary Indian sculpture did not stem from any definite root, Dasgupta searched for a sculptural form which expressed contemporary ideas yet creating a form to express the pressure of energy oozing out. Dasgupta undoubtedly achieved the fluid rhythm in his sculptures that reflected Western influences along with traditional Indian ones. Dasgupta served as Curator of the National Gallery of Modern Art (NGMA), New Delhi, from 1957 to 1970. Dasgupta was also elected a Fellow of the Royal Society of Arts, London, and participated in several exhibitions in India and internationally.
Prodosh Das Gupta passed away in 1991. 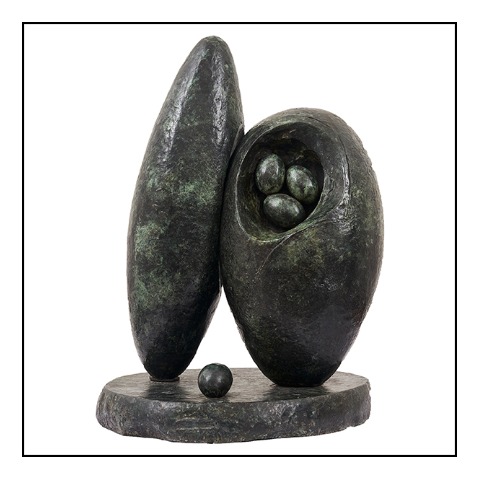 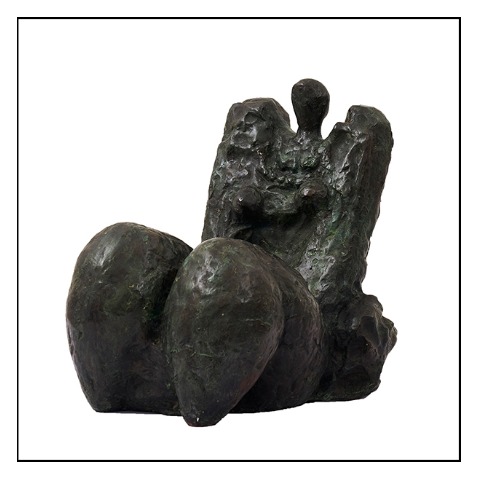 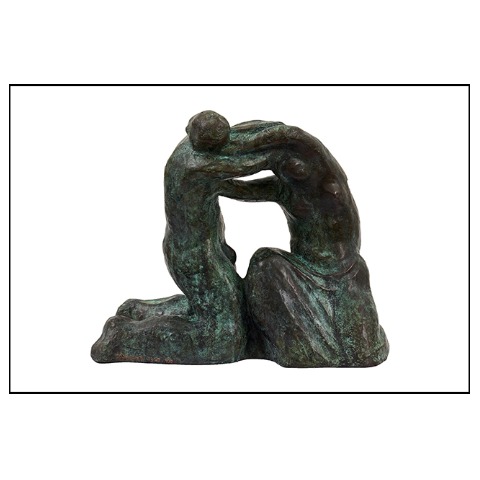 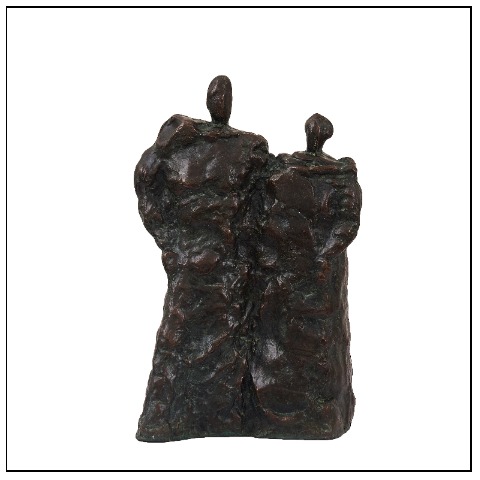 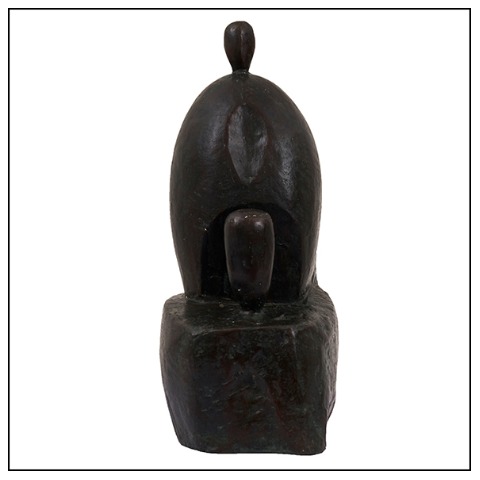 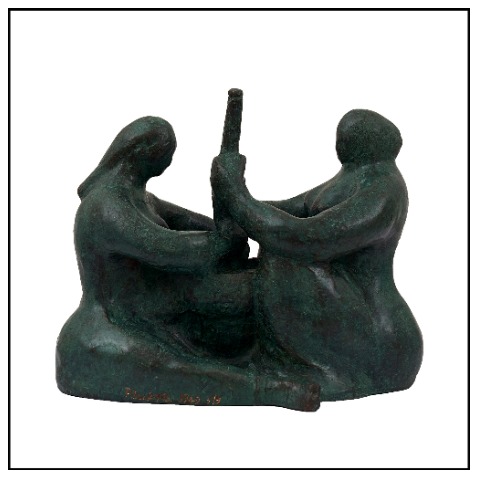 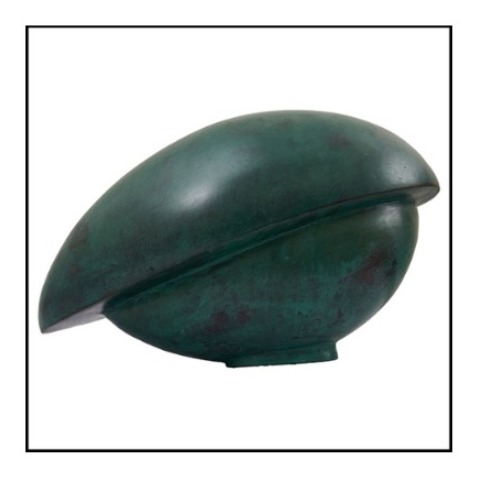 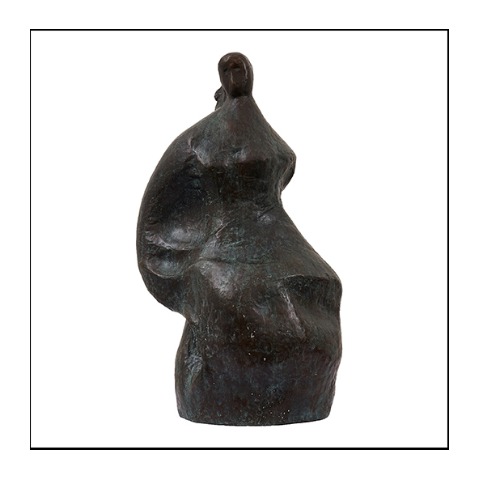 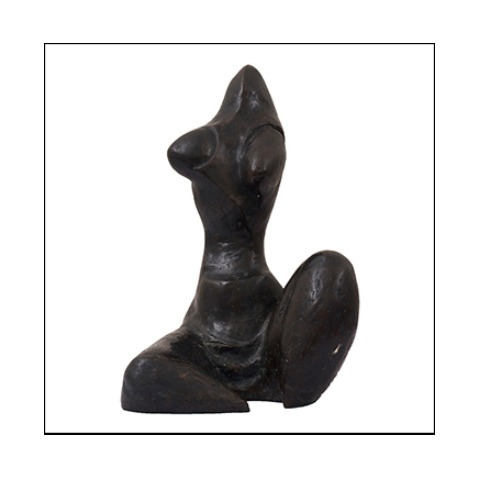 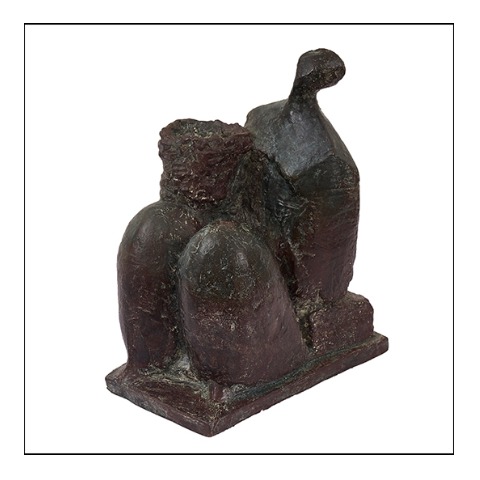