A recipient of the Nobel Prize for literature, Rabindranath Tagore was a versatile genius who developed an acute sensibility for various forms of art from a very young age. Subconsciously, it started with doodles & erasures on his manuscripts which gradually took a bigger turn. His child like spontaneous doodles shows a great sense of his draughtsmanship. His works are evocative, primitive and carries a sense of mysticism. He has created many landscapes, masks, mystic portraits which showed a sense of rhythm, fantasy and vitality. Tagore never had any formal training in art. His sudden eruption into painting in his late sixties, which continued right up to the last year of his life in 1941, when he was 80 years old, is by any standards, remarkable. 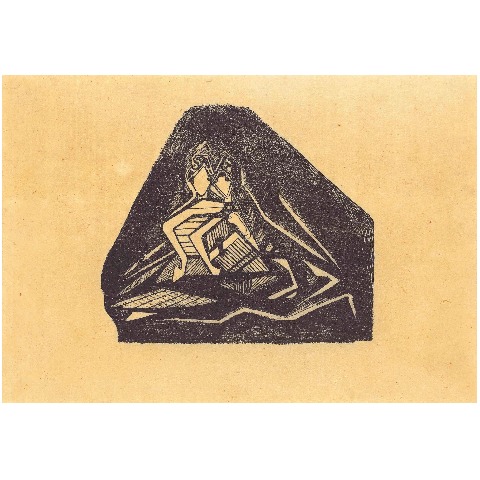 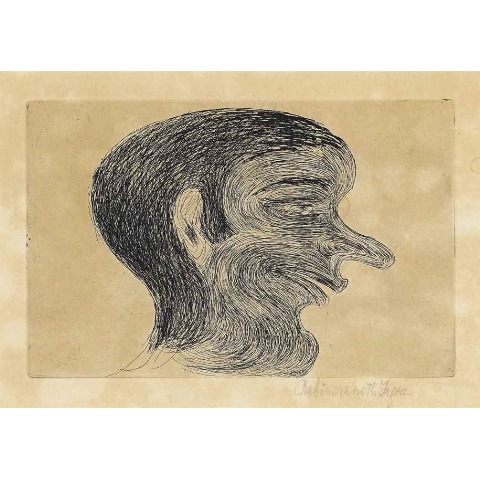 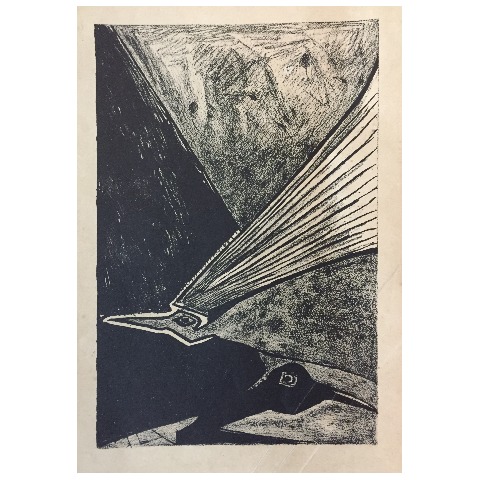