Rashid Rana was born in Lahore, Pakistan in 1968. He received his Bachelor's degree from the National College of Arts, Lahore, in 1992; and in 1994 received his Master's degree from Massachusetts College of Art, Boston. In his photography, sculpture and digital printmaking, Rana transposes imagery from one time and place to another, through manipulation, repetition and rearrangement. His early photomontages – originally made by painstakingly reconfiguring tiny squares of imagery into micro-mosaics by hand, latterly by using computer software. His work has been exhibited in Pakistan and internationally. 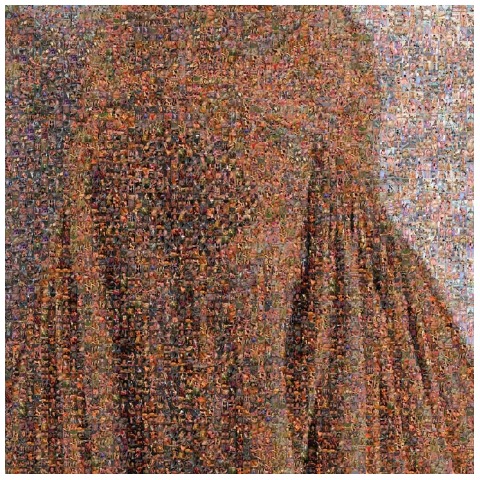 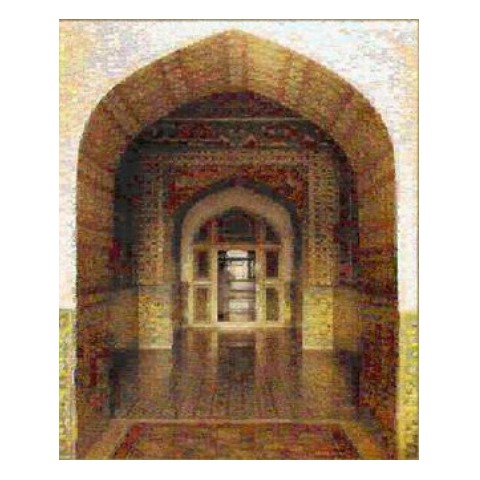 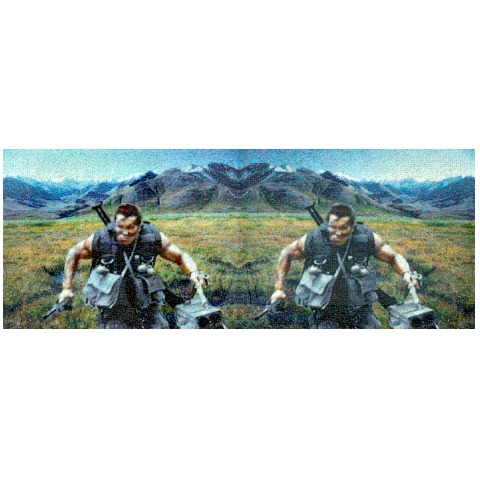