Riyas Komu was born in 1971 in Kerala, and moved to Mumbai and obtained his Bachelor’s and Master’s degrees in Fine Art from the Sir J. J. School of Art in 1997 and 1999 respectively. Since his graduation, Komu has been constantly asserting and pushing himself with a strong body of work. Riya’s works are a documentation of the current political time and civilization. His works constantly question the cultural and political scenarios in India. Riyas Komu has also been the co-curator of India’s first Kochi Biennale. 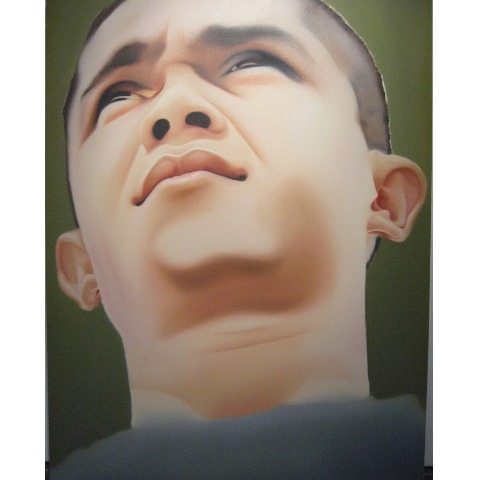 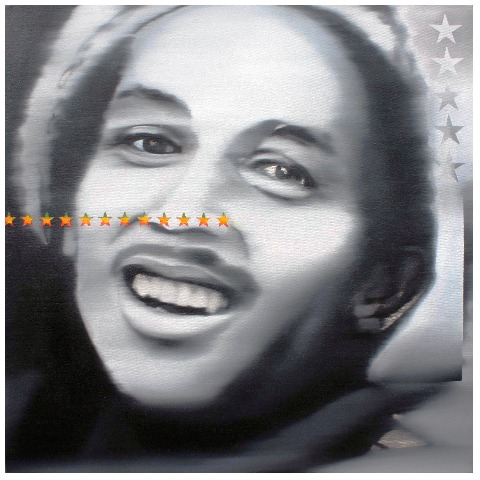 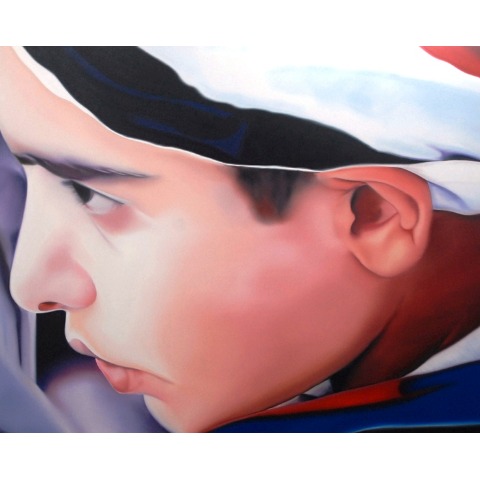