Born in 1922, S H Raza, who saw the universe in a Bindu, was one of the pioneering artist of Modern India. Raza was one of the founders of the Progressive Artists' Group, along with K H Ara and F N Souza. After receiving a French Government Scholarship in 1950, he left for Ecole Nationale des Beaux-Arts, Paris. In 1962 he served as a visiting lecturer at the University of California in Berkeley, USA. He participated in numerous exhibitions, including the Sao Paulo Biennale in 1958; the Biennale de Menton, in France; Contemporary Indian Painting at the Royal Academy in London, in 1982; Raza – A Retrospective, Saffronart, New York in association with Berkeley Square Gallery, and to many more. Awarded the Padma Vibhushan in 2013, Raza was the first non-French artist to win the prestigious Prix de la Critique award in 1956
Known for his expressionist landscapes, he often painted the Kashmir Valley. The mountainscapes though turned to more structural representations of the French towns and countryside after he moved to France, eventually turning to geometric forms and the bindu that became the very essence of his art from the 1970s. Raza passed away in 2016. 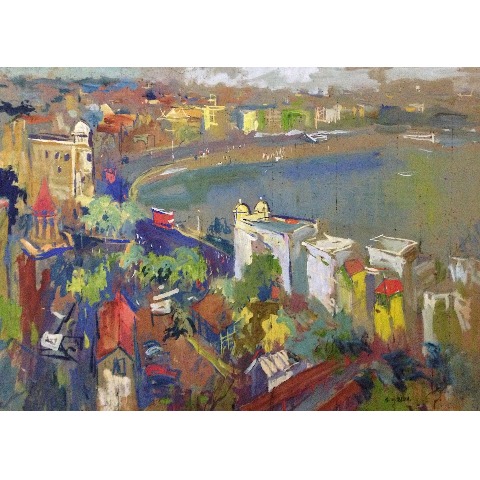 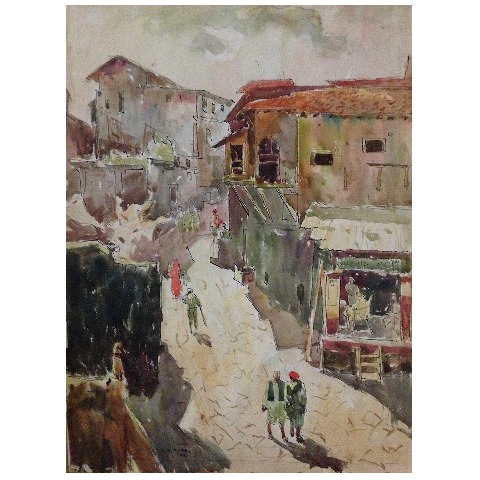 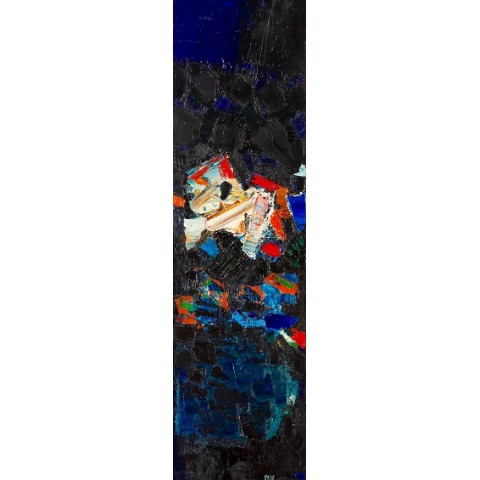 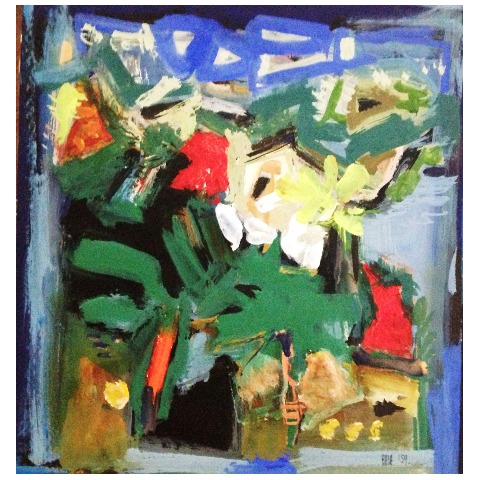 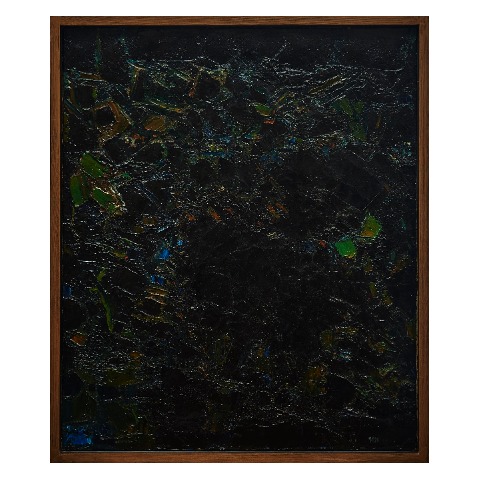 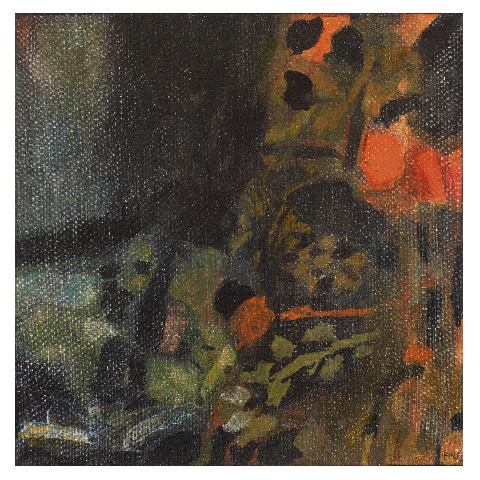 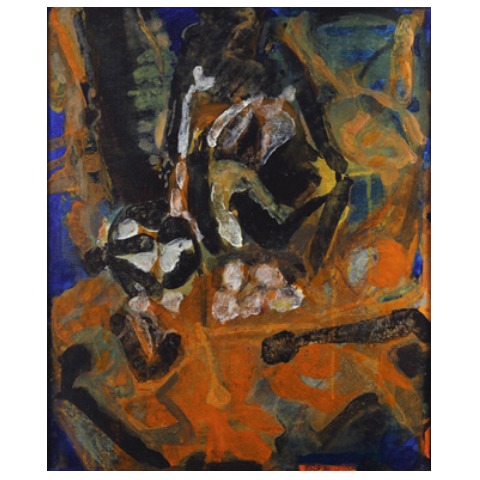 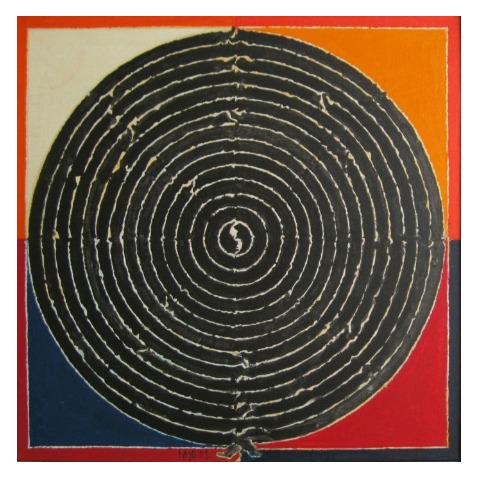 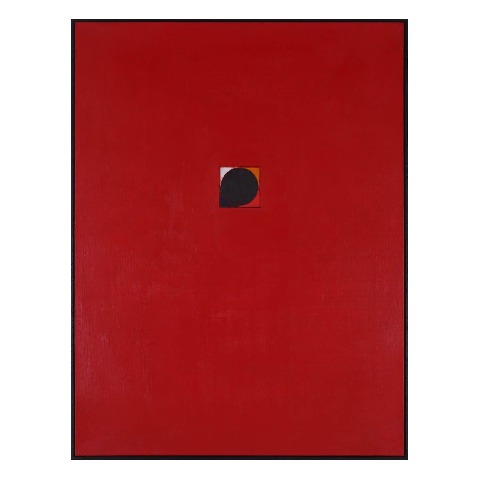 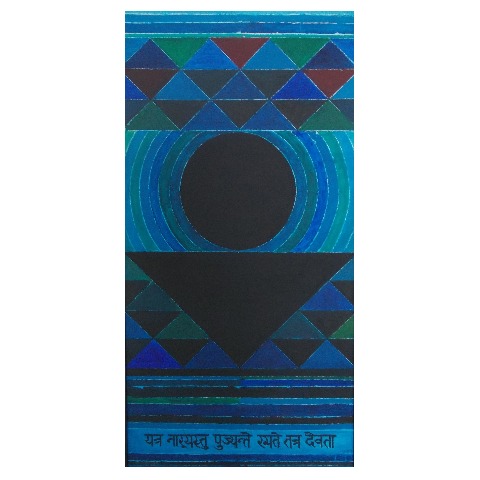 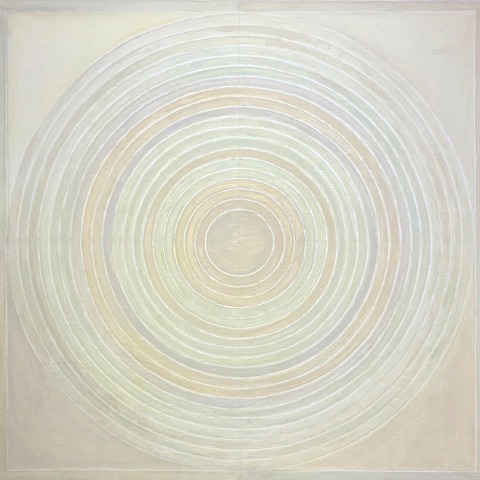