Thukral and Tagra are an artist duo composed of Jiten Thukral and Sumir Tagra. They work with a wide range of media including painting, sculpture, installations, interactive games, video, performance and design. Jiten Thukral was born in 1976, Punjab has earned his BFA from Government College Of Arts, Chandigarh in 1998 and his MFA in 2000 at College of Art, Delhi. Sumir Tagra was born in 1979 in New Delhi has completed his BFA in 2002 from College of Art, Delhi and received his post-graduate degree at National Institute of Design, Ahmedabad.
Over the years they have had numerous exhibitions at the sixth edition of the Asia Pacific Triennial,Centre Georges Pompidou in Paris, Arken Museum in Denmark, Kunstmuseum in Bochum, Lyon Museum of Contemporary Art, and  Mori Art Museum in Tokyo. In 2010 they held a solo show "Match Fixed" at the Ullens Centre of Contemporary Art in Beijing and in 2015 they were invited to mount a solo show Games People Play at the  Dr. BHau Daji Lad in Mumbai. 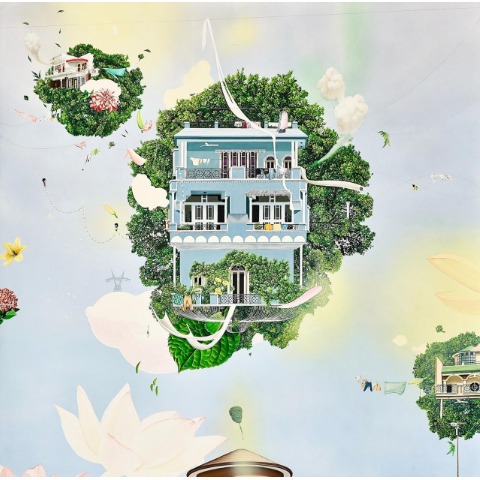 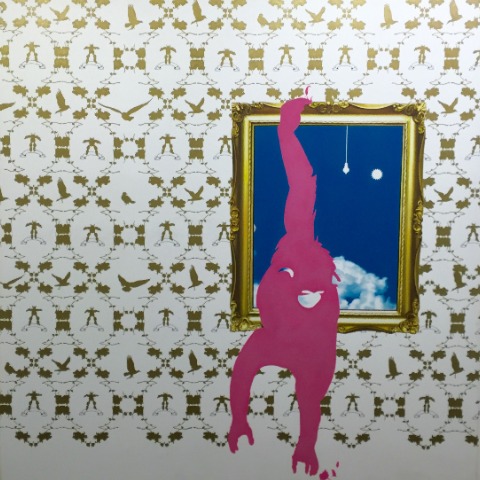 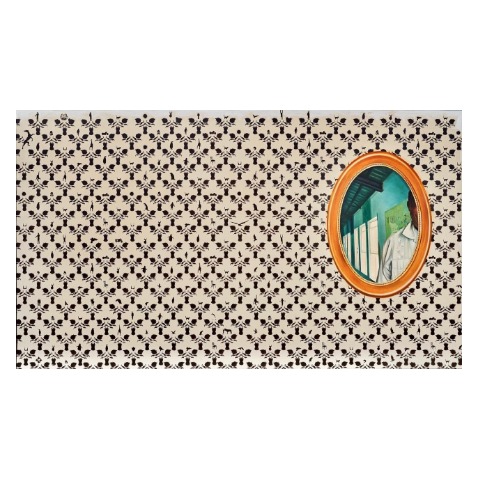