Tyeb Mehta was one of India’s most renowned Modernist painters, noted for his powerful use of traditional Indian themes and bold expressionistic style and colours.
He graduated in Fine Arts from the Sir J.J. School of Art, Mumbai. Mehta joined the Progressive Artists’ Group in 1950’s and left for London in 1959, where he worked and lived till 1964. While he was also known to have adopted the pictorial language of European art through the 1950’s and 60’s, Mehta turned to 'Indian' themes and subjects through the 70’s and 80’s.His work is characterized by matt surfaces, diagonal lines breaking his canvases, and images of anguish - a result of his preoccupation with formalist means of expression. His works highlight contemporary struggle in society with a dialogue on social conditions and violence around the world. Tyeb Mehta passed away in 2009. 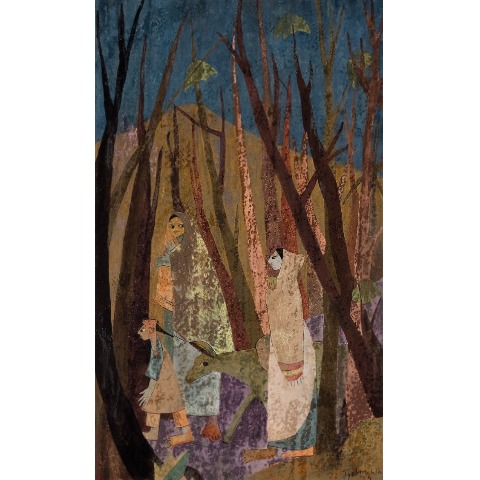 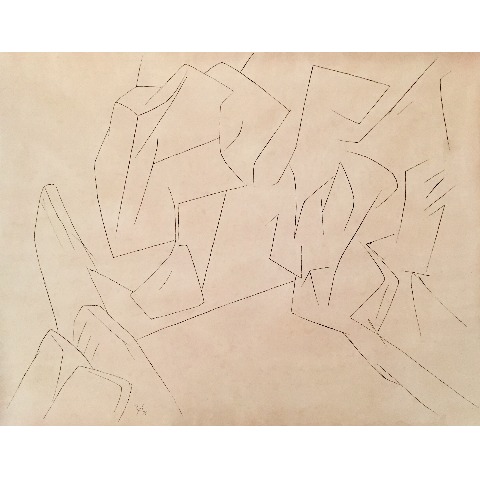 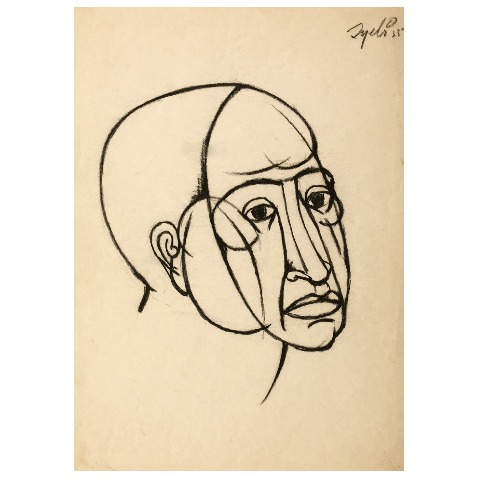 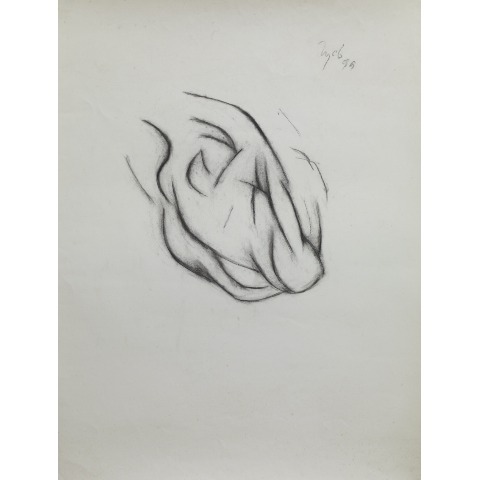 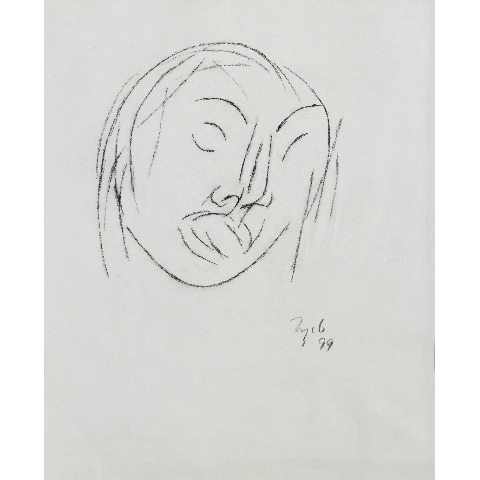 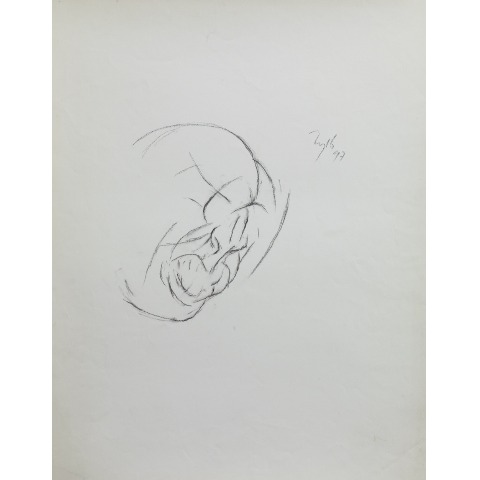