Born in 1924, Gaitonde received a Diploma in Painting from the Sir JJ School of Art in 1948, and subsequently joined the Progressive Artists’ Group.
Greatly influenced by Zen Buddhism, Gaitonde shunned the limelight, and his earlier figurative work was soon replaced by meditative nonrepresentational paintings. He rejected application of the word abstract to his work and instead referred to it as “nonobjective”—an entirely personal encounter on canvas. Gaitonde’s paintings, often compared with those of many well-known Western artists, are widely exhibited.
His work is part of several Indian and foreign collections, including the Museum of Modern Art, New York. He was awarded the first prize at the Young Asian Artists' Exhibition, Tokyo in 1957 and the J D Rockefeller III Fellowship in 1964. In recognition of his contributions to Indian art, Gaitonde received the Padma Shri in 1971. Gaitonde passed away in 2001. 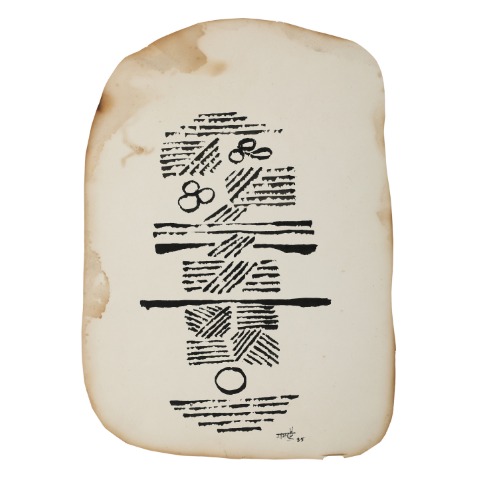 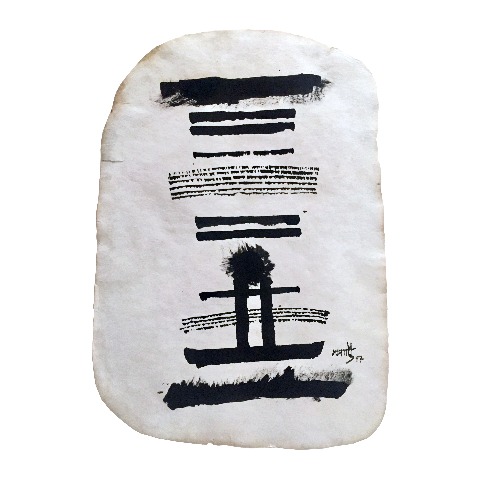 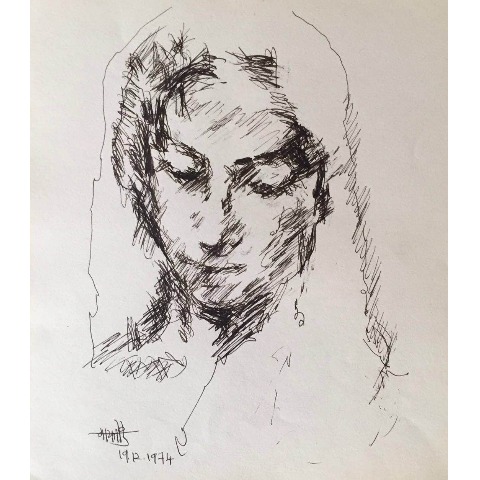 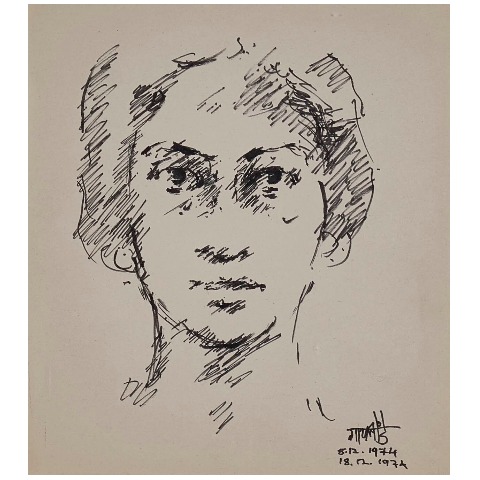 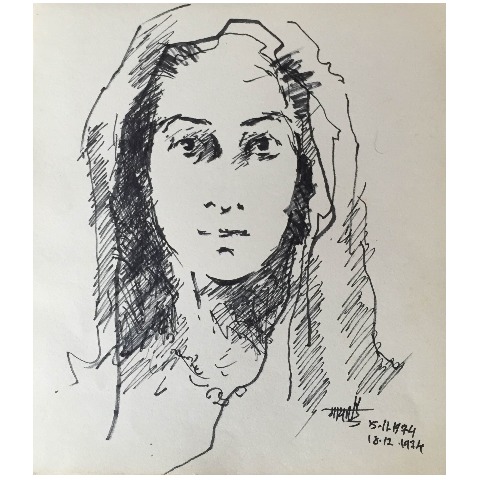 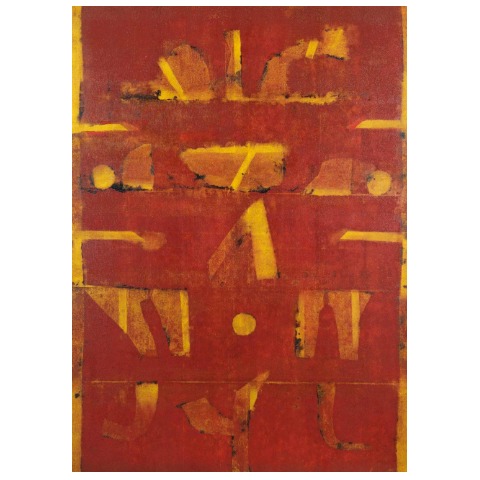