Born in 1943 in Simla, Vivan Sundaram, the man of all mediums, painter, sculptor, installator is a key figure in a group of contemporary artists and created quite an eclectic oeuvre. It crucially relates to social and political history, the environment and to historiography itself. Major part of his works are also is collaboration with workmen as carpenters, masons, stone-cutters and photographers and video film makers. During the early period Sundaram’s practice revolved around historical figurative painting, later experimenting with diverse and semiotically charged mediums. Inevitably, this led into more dimensional works. Recent work has incorporated large-scale photographs, installations and videos of constructions created from masses of rubbish. Sundaram was instrumental in the establishment of the Safdar Hashmi Memorial Trust (Sahmat) and the Kasauli Art Centre, both organisations that brought together politically conscious artists, writers, activists and thinkers in the 1970s and beyond. Recently 2017 his five decades of works were shown in his first ever retrospective at Kiran Nadar Museum. 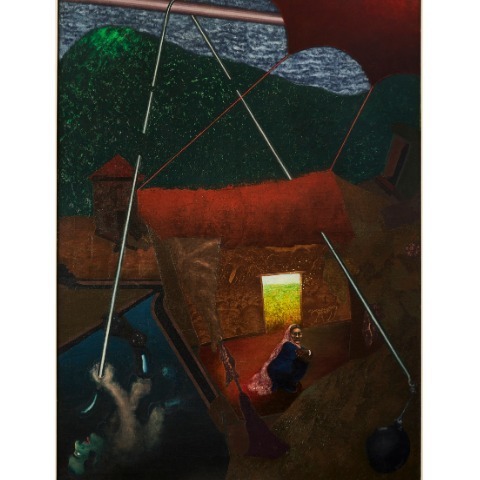 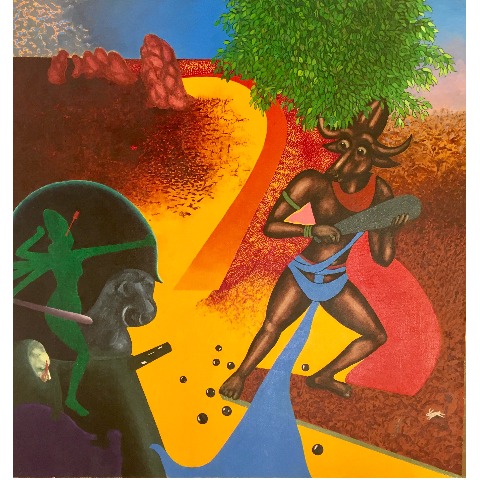 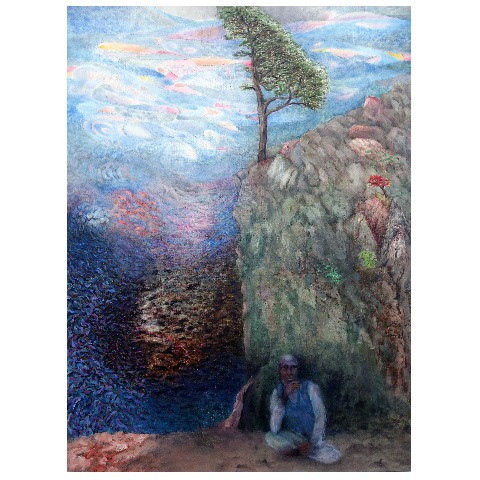 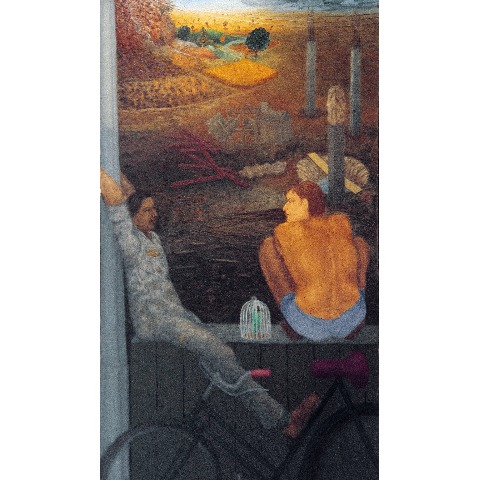 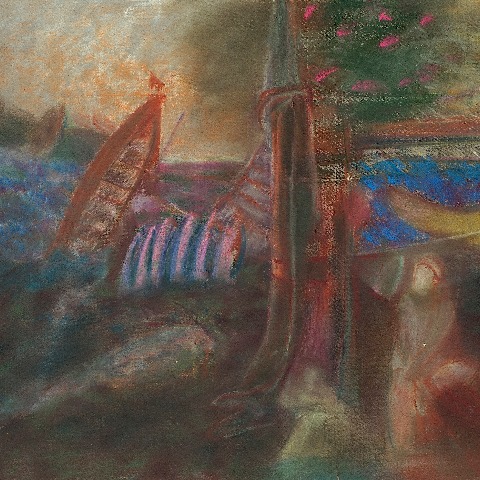 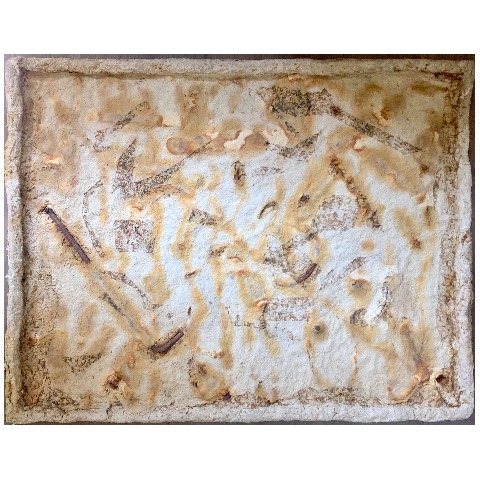 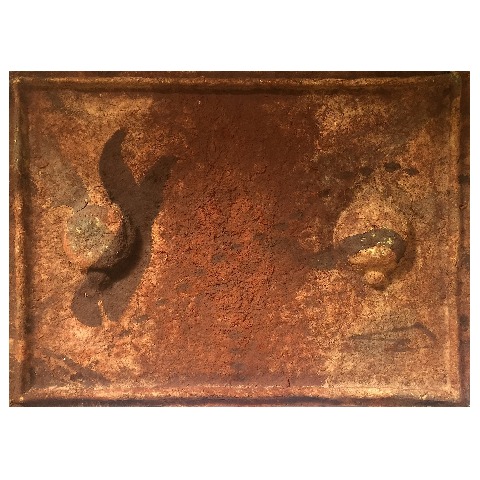 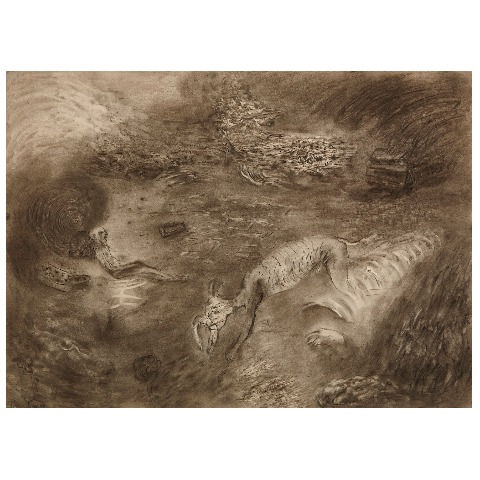 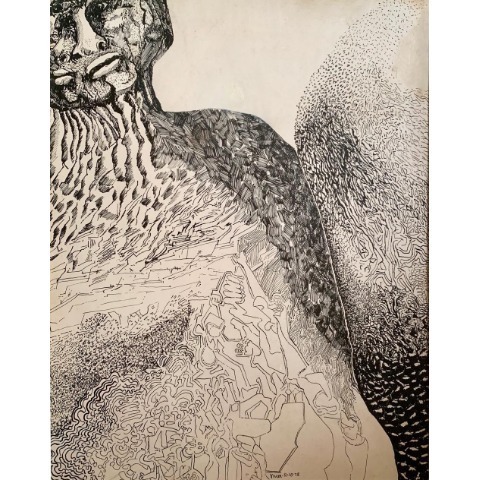