Mysteries of the Organism

Curator - Girish Shahane
A person’s identity involves thought processes, physical structures, and relationships with fellow beings. Some of these features are accessible to outsiders while others can be grasped only incompletely even by the person concerned. The most apparent aspect of the human figure is captured in studies, while portraits go a step further by providing an insight into the mind of the sitter, or at least creating the illusion of it. The exhibition features notable examples of both study and portrait, as also of subjects in their social context, where identity is both manifested and masked. We view humans in extreme stages in the cycle of life from the womb to the deathbed. We also see them as composite creatures, figments of the artist’s imagination that add a dimension to our understanding of fear and desire. Acknowledged masters are featured alongside relatively new voices, discarding chronology and hierarchy of genre. 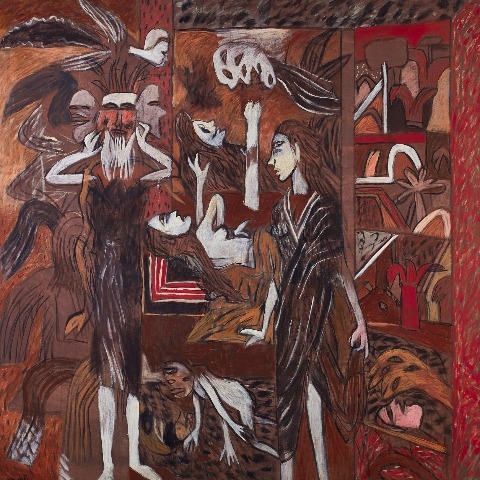 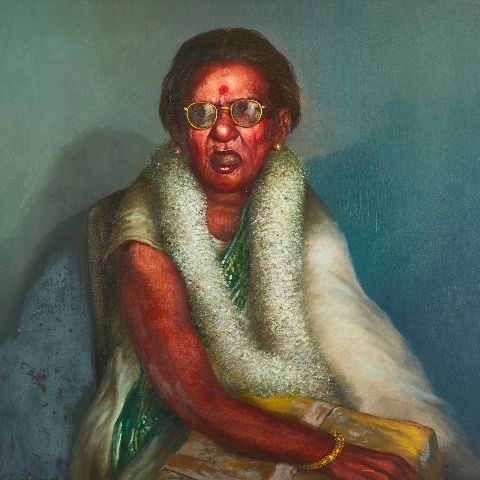 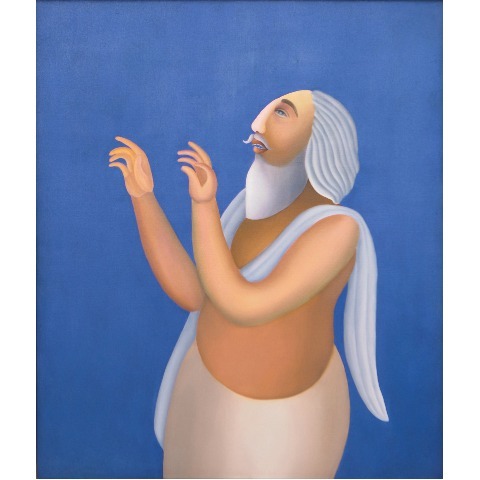 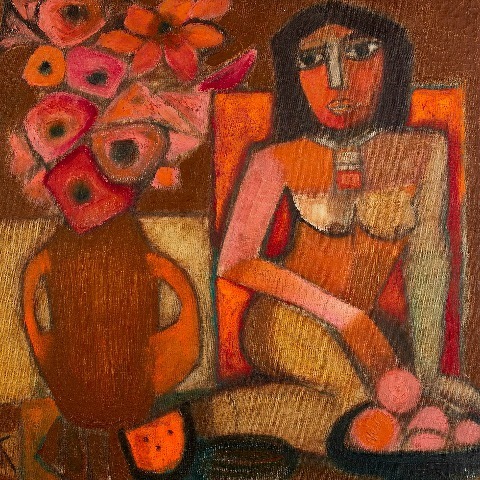 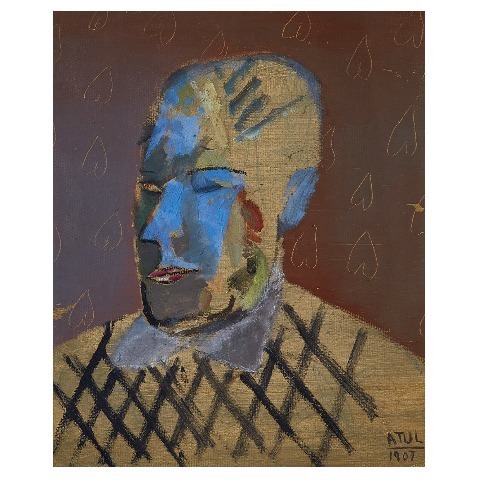 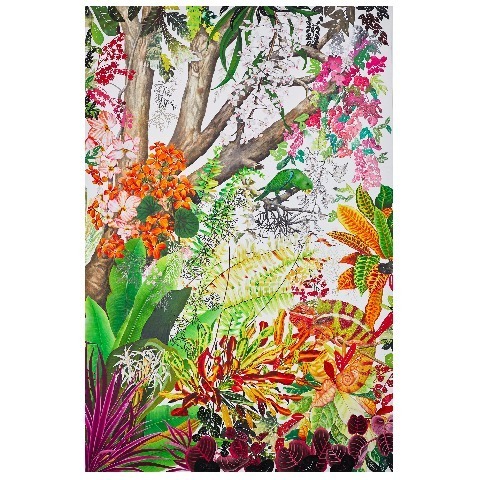 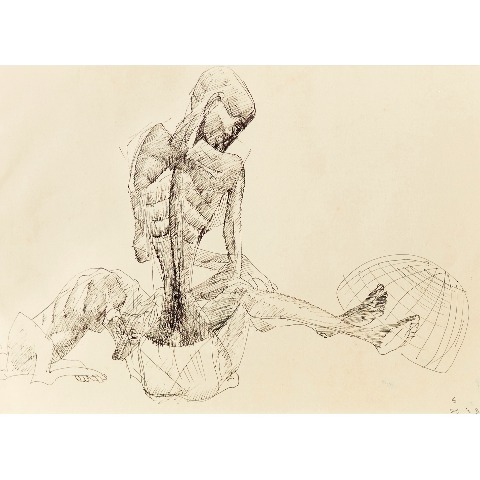 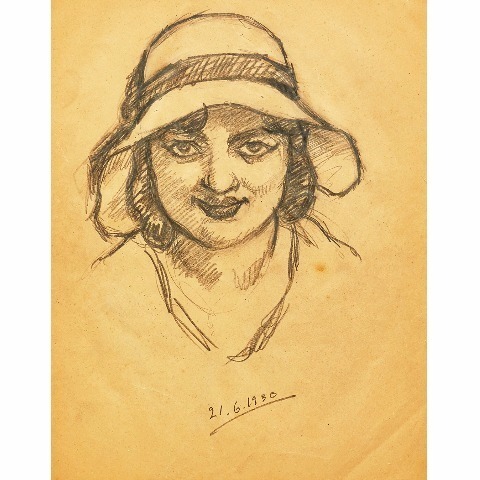