The emergence of modern Indian art is historically rooted in the colonial circumstances and its consequential nationalist epoch. However, Indian artists never felt compelled to either reject the traditional past entirely or follow the Western notion of continuous progress obediently. They opened up a whole range of aesthetic possibilities to explore the yet uncharted areas of style and technique. This new crucial situation at the turn of the century on the one hand presented Indian artists with a way for claiming a modernist identity for themselves and on the other, encouraged them to reconsider their own traditional antecedents with a historical perspective. As a result they reconciled the past with the present, the tradition with the modern, even the Western notions with Indian sensibilities along with a considerable exposure to pan Asian culture particularly Chinese and Japanese art. This propensity visibly lent itself to eclectic styles and a wide range of subject-matters. Thematically, the art of this period moved from removed mythological subjects, pure classical themes and idealistic visions of nature to engagement with contemporary reality, social observations and even personal imageries. These categories often overlapped with each other creating more layered and appealing subjects executed with appropriate expressive means.
Despite their unmistakable individuality and authentic stylistic originality all the artists showcased here in this show were generously open towards cross-cultural connects as much as they were highly observant of the contemporary reality around. Conversely, Indian modernism driven by a strong historical impulse was never a singular agenda based movement and therefore never been a hindrance for individual stylistic search. Thus, major shifts in the perception resulted in commendable stylistic innovations gradually leading to a non-linear pluralistic modernist paradigm which allowed the artists to work with different objectives having various raison d'être to seek a meaningful and relevant visual expression. 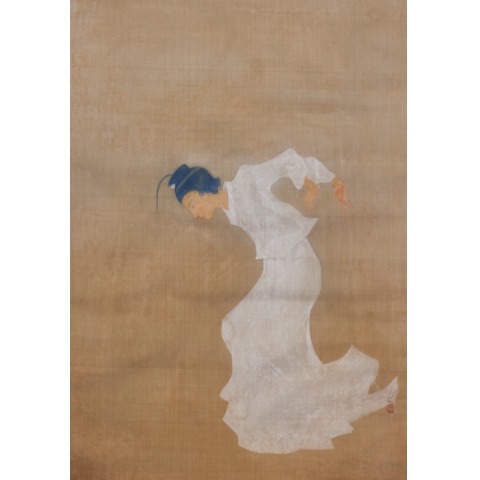 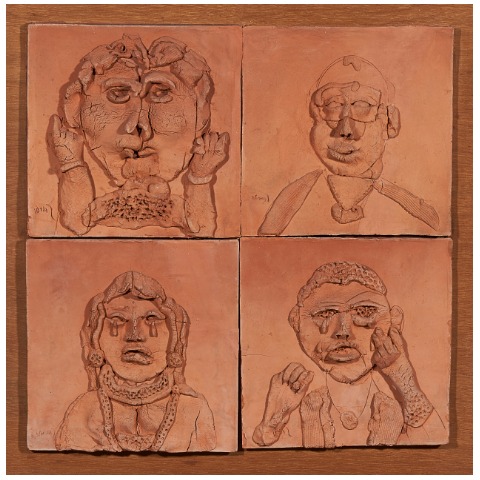 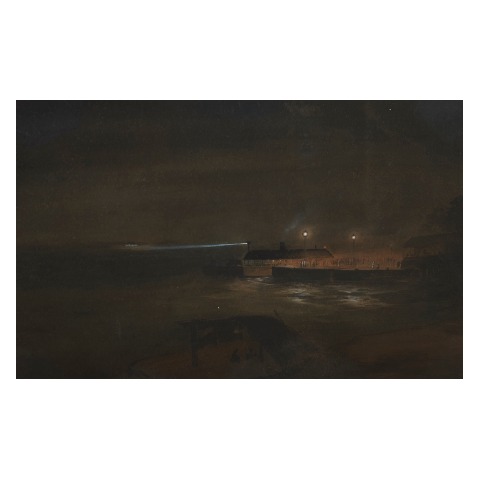 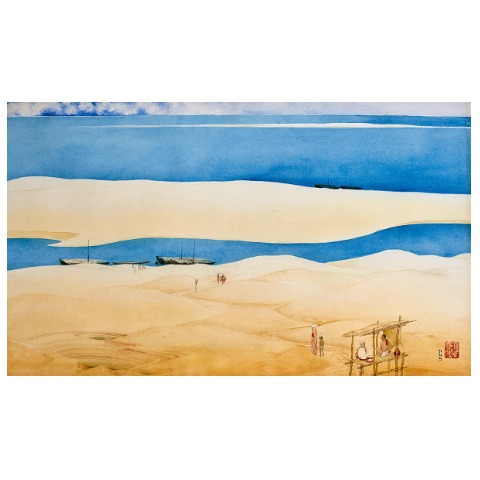 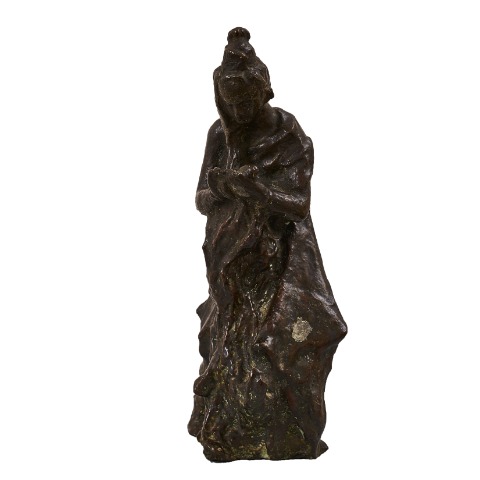 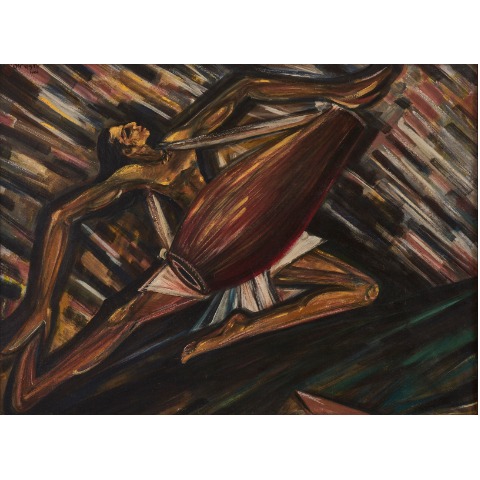 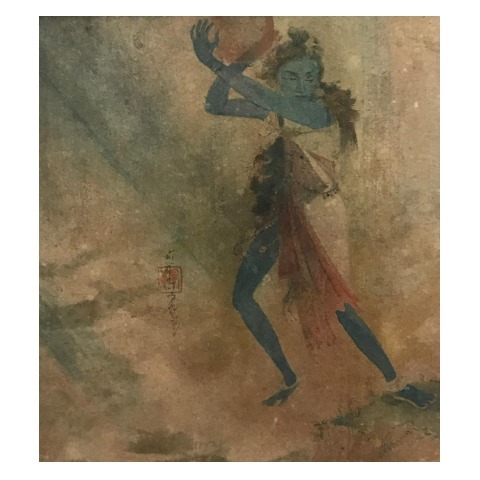 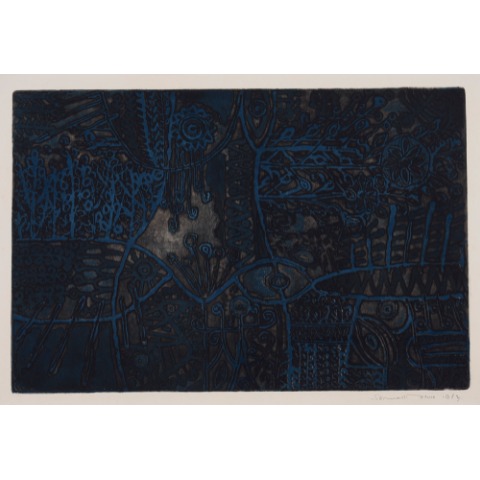 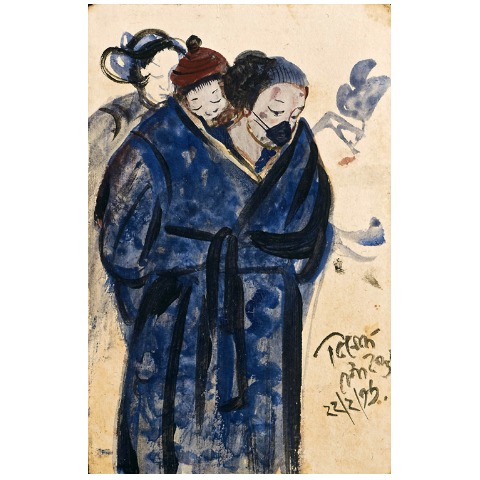 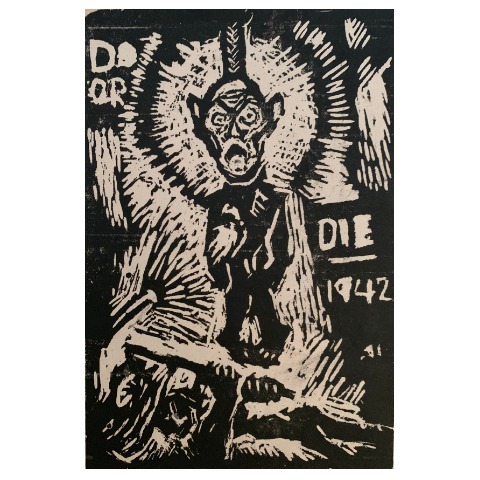 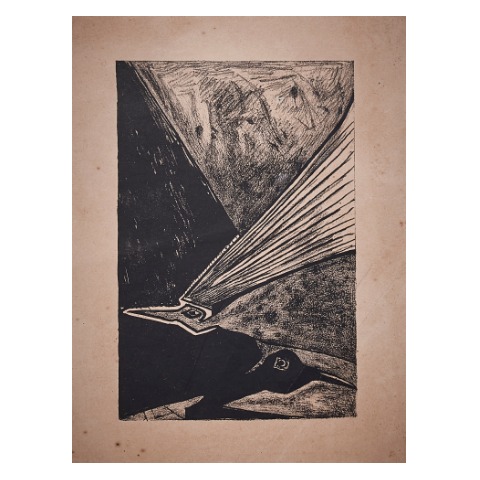 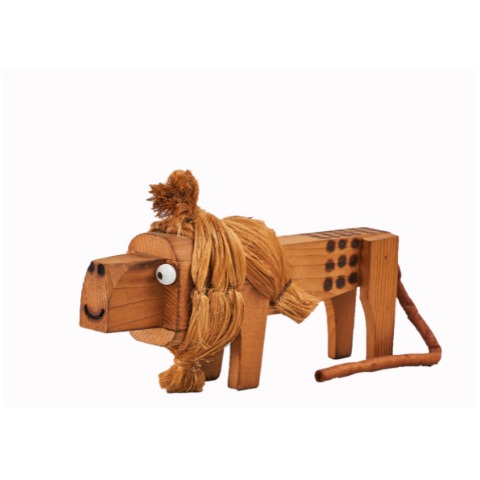