Travelling in Two Boats at the Same Time

Curator - Justin Ponmany
In post ‘Emergency’ aftermath, baring visible leanings towards left of centre generally, the work of the artists leading into the eighties, alongside parallel cinema and theatre, was bound by a propensity for social critique. The personality of these aesthetic productions oscillate within such a bandwidth even, in the positions taken: both in a political as well as art making ideological sense. Formal boundaries one draws are at tension then, as one pushes the envelope towards an inward or outward emphasis, cognizant of the overtures such an article might make. Means to an end therefore, may or may not be assigned with an end within itself. The legacy of both streams -what is otherwise miscible in many ways- curiously find preference and influence in partisan manner through groups or regions across time. Inevitably the recurring simultaneity in contemporaneity, whether close or far, might be traced by those inquisitive about parallel trajectories along the lines of facial symmetry, as they mirror and rival each other through binary positions along a timeline. 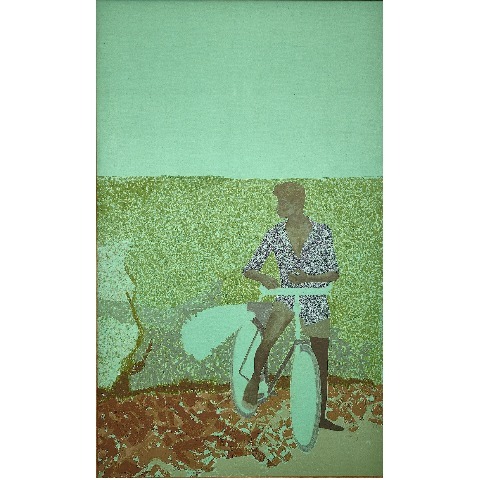 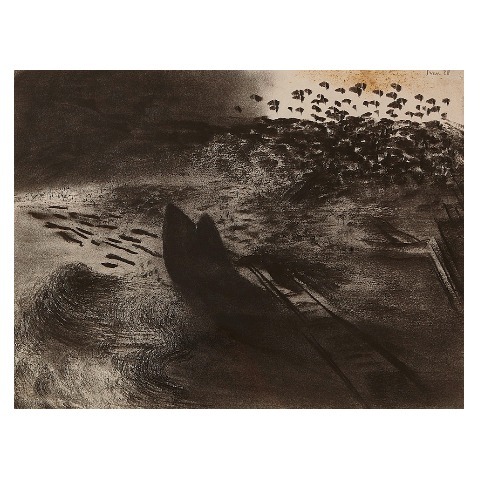 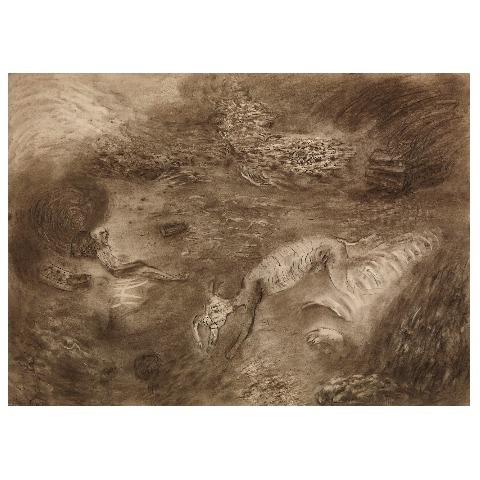 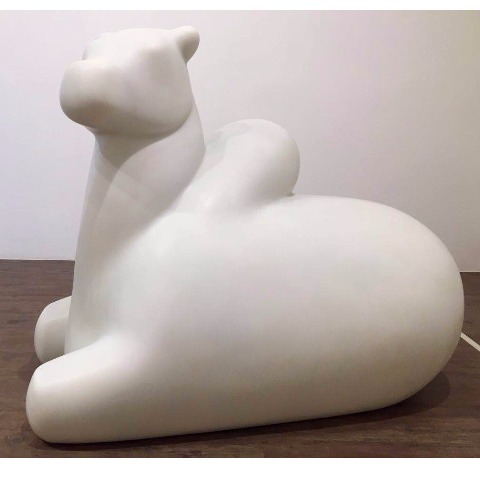 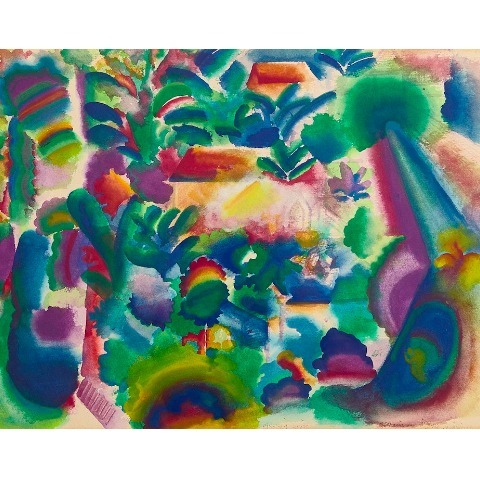 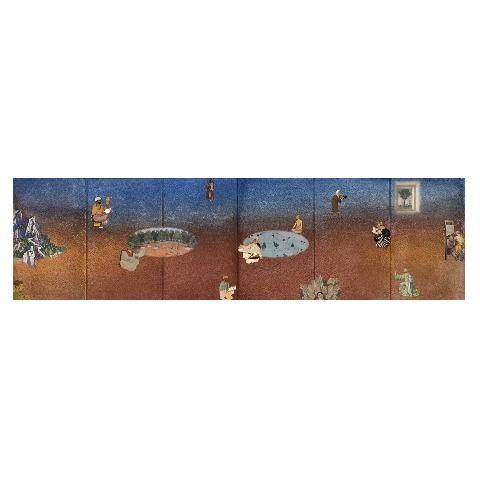 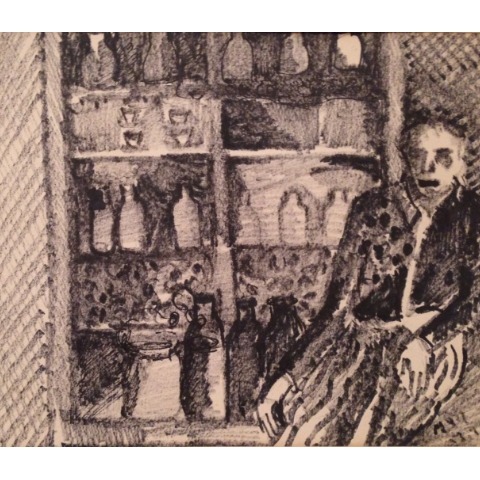 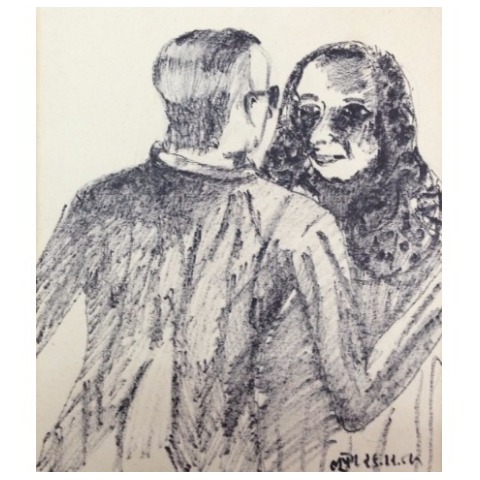 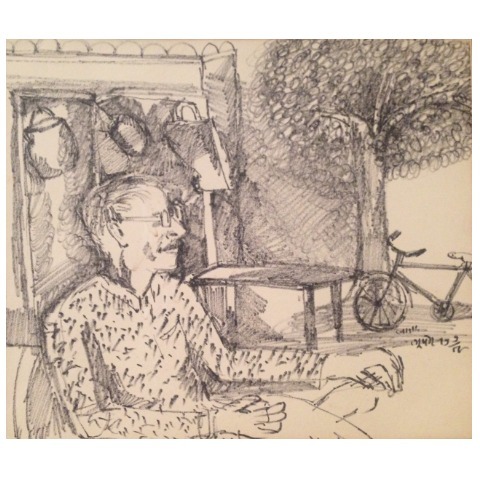 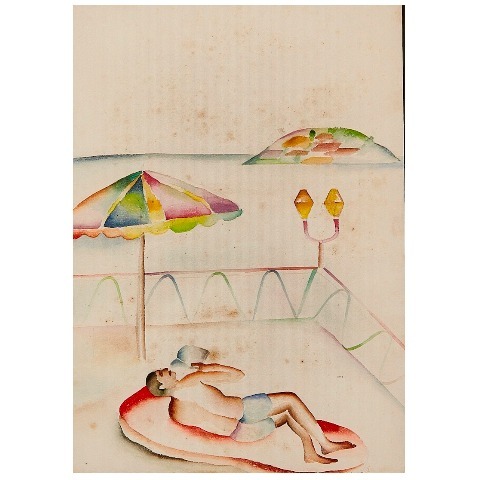 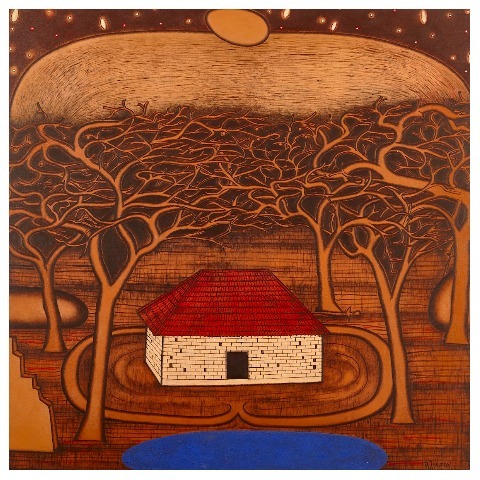 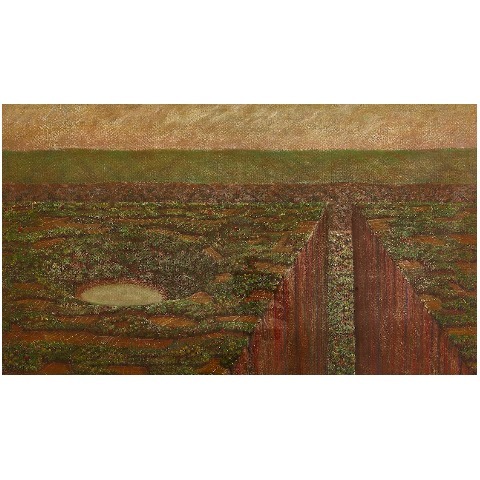 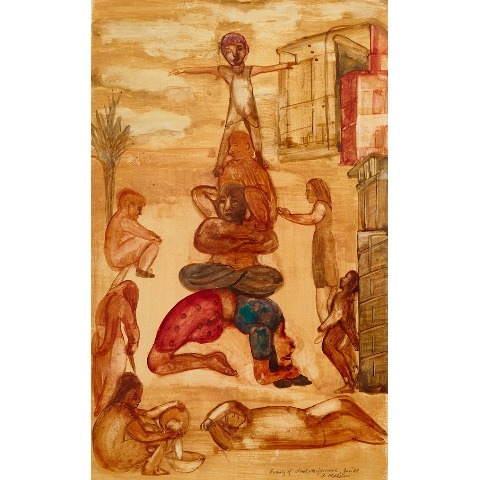