In Fractal Future the artist invites us to imagine worlds with her by re-examining futures that will never exist. The ruinous, yet unforeseeable architecture that presents itself in her work shows no signs of life – while at the same time referencing geometric patterns found in nature, such as Fibonacci sequences found in the natural order of plants. Bhagyashree’s forms are between the man-made and the biological, yet not quite bionic. They are decidedly architectural forms rather than spaces, resisting habitation. Her forms seem suspended, weighty, like granite in the sky; there is a sense of something that has taken flight, but is yet to escape into space, out of orbit. It is architecture caught reflecting upon itself. They are grand, yet self-consciously anxious because of that grandeur. 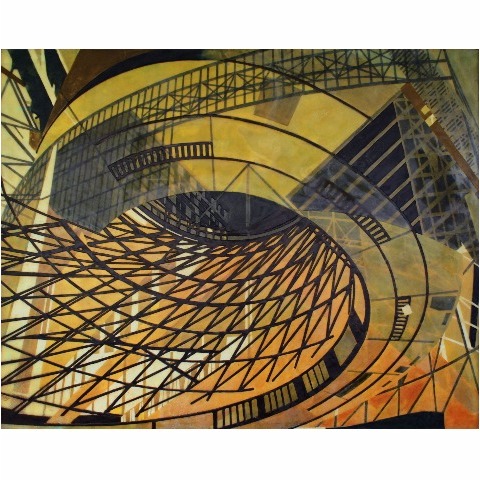 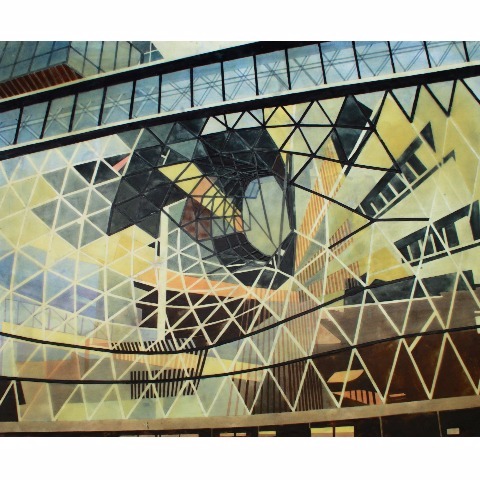 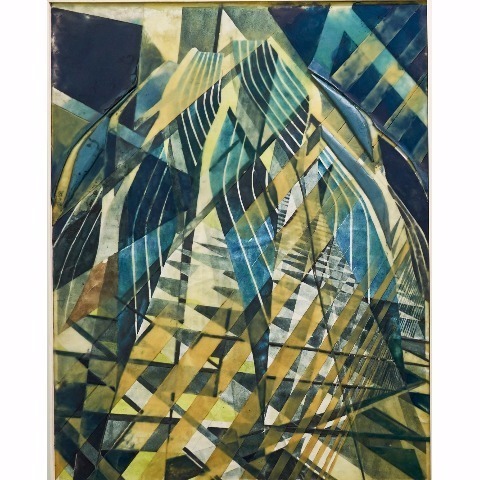 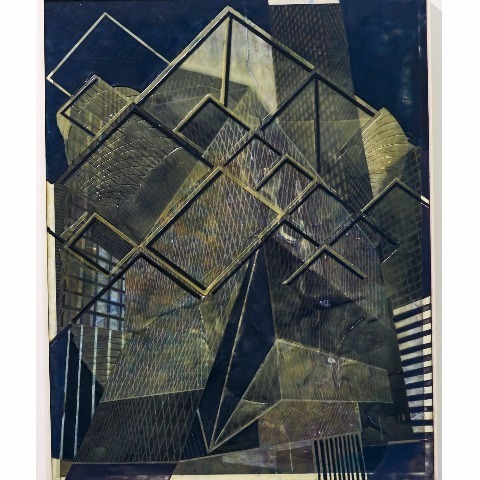 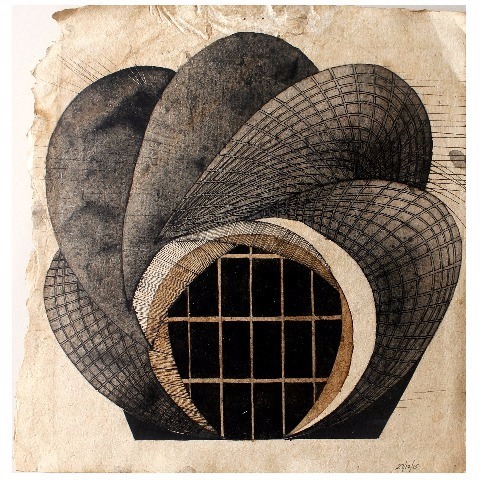 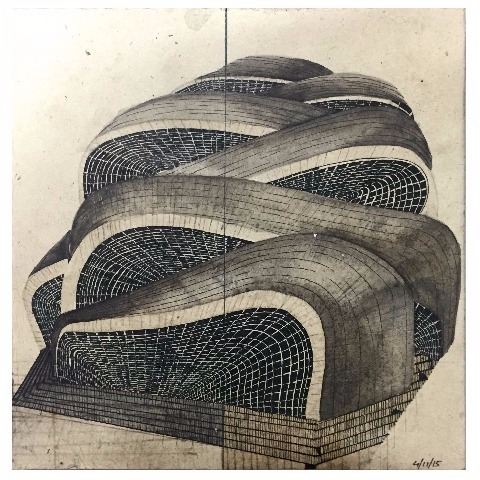 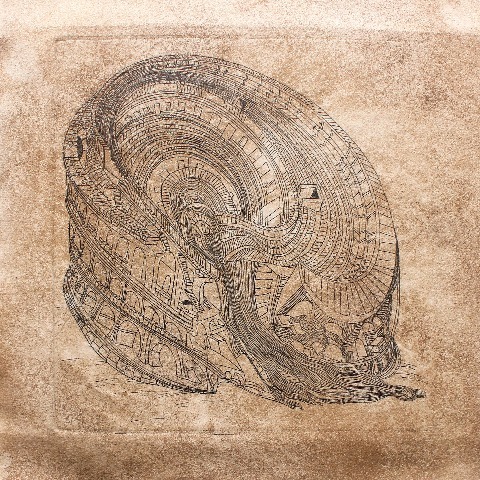 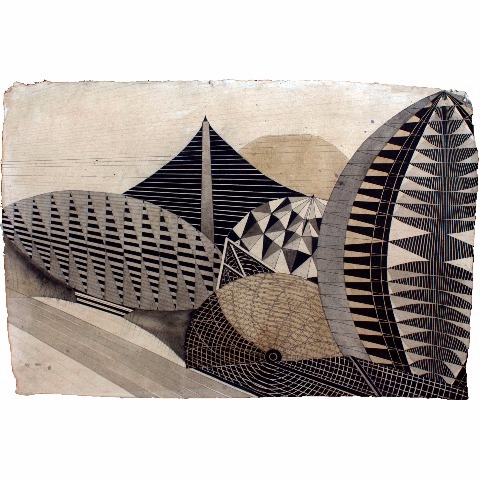 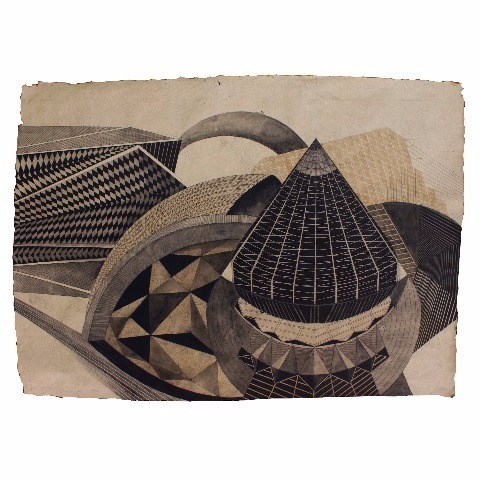 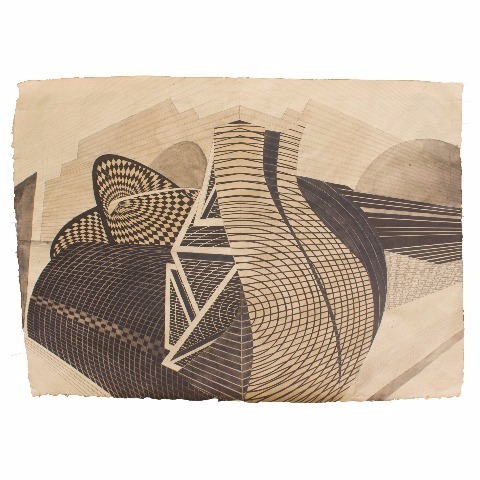