Curator - Girish Shahane
The landscape is a well established and deeply explored genre of painting and photography, originating in Europe and China and spreading across the world. Landscapes are integral to India’s miniature painting traditions, appearing primarily as backdrops to human action. In the colonial era views of the countryside and city assert themselves as subjects in their own right.
India’s iconophilia, its deep commitment to figuration, has continued in contemporary times. However, the landscape has flourished in parallel, a specialisation for a few prominent artists and an area of interest for a wider group.
Approaching Land is an anthology of modern and contemporary depictions of natural, built and imagined environments. The selected works range from semi-abstract to conceptual, lyrical to political, and nostalgic to futuristic. They reveal the influence of East Asian ink wash, Dutch panoramas, Fauvist flourish, Vorticist geometry, and hallucinatory science fiction, all of which have been absorbed and reimagined in the light of India’s visual and material cultures. 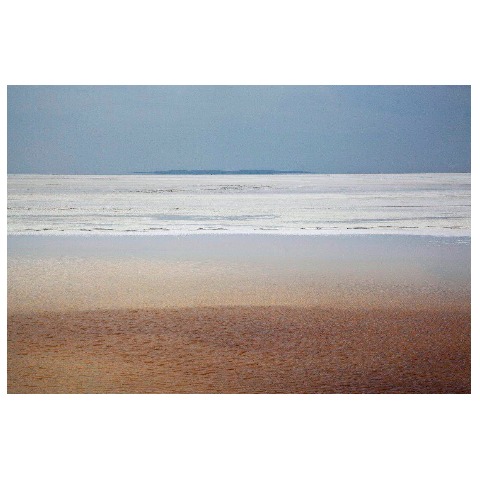 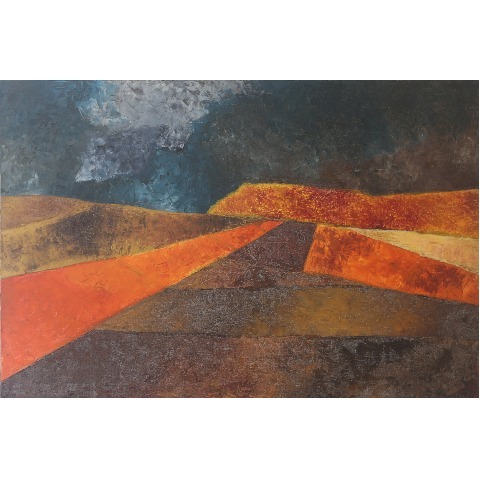 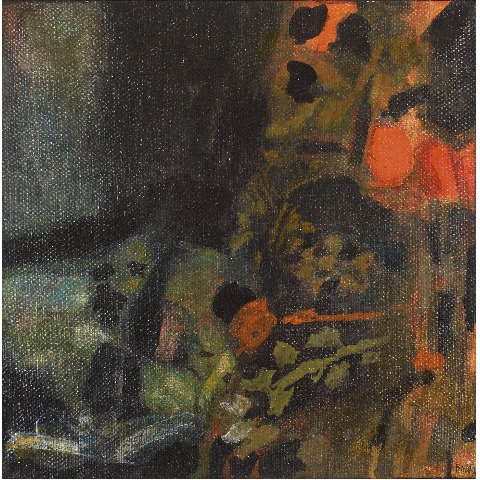 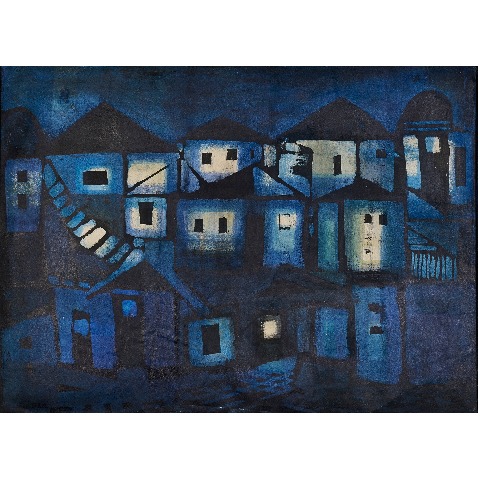 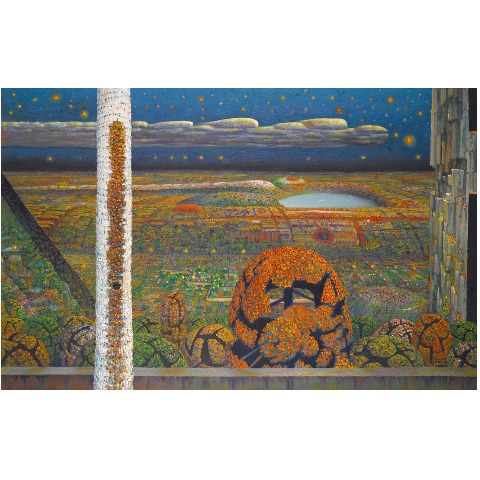 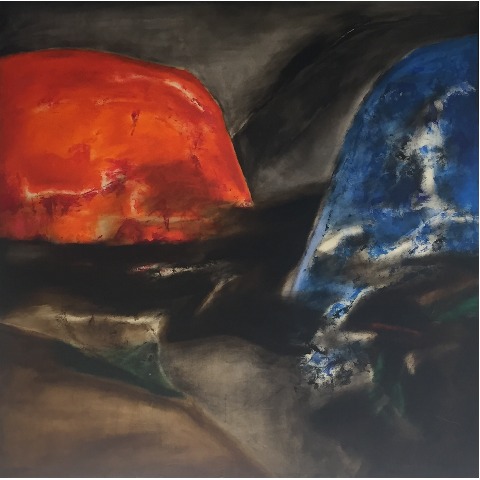 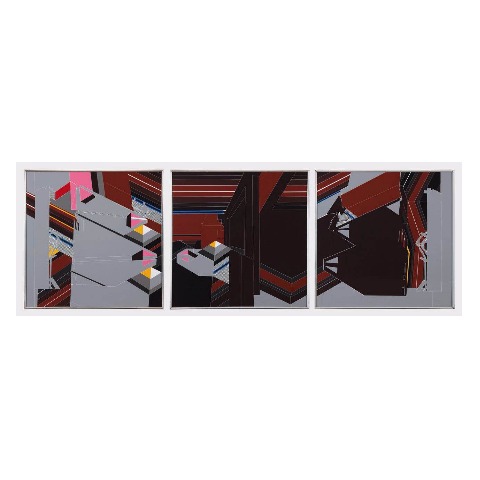 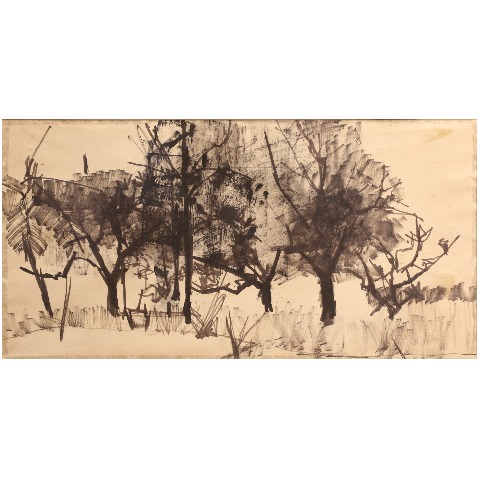 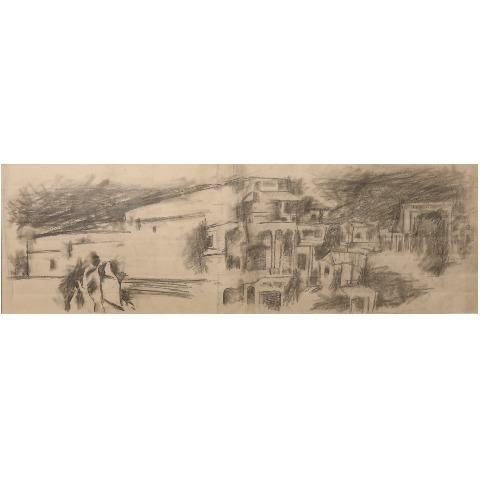 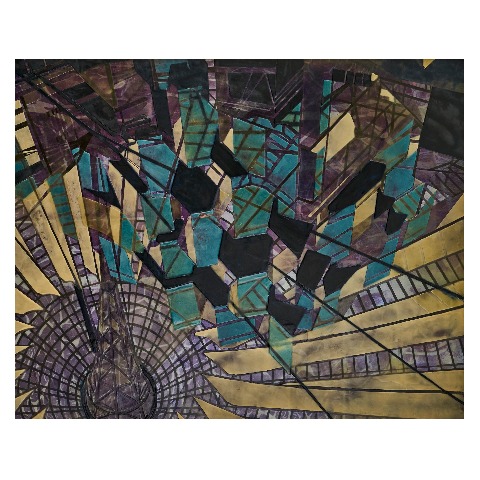