Curated by Jason Tilley and Tarla Patel
In 1951, Coventry was England's most profitable city. Workers earned at least 20% more than elsewhere in the UK and so Coventry attracted migrants from across England, Wales and Ireland, and the Commonwealth. Those that moved from India were teachers and engineers. They could afford the passage and took with them the spirit of enterprise and hard work. When their wives joined them, there was work for them too.
But whilst Coventry was a city of industry, wealth wasn't shared. It was also recovering from war. Newcomers to the city lived in the damaged houses near the city centre, including Masterji and those he photographed. The conditions were poor and wages low, and these combined to create the public image of the 'poor immigrant'. Masterji dispels this myth. In his early black and white photography, we see confident and well-dressed migrants, their spirit of enterprise and character brought out by the photographer's art. The use of props, curtains and lights conveys theatricality and glamour, hinting at Masterji's keenness for films and Hollywood.
This exhibition was first shown in the City of Coventry at the Box at Fargo Creative Village in Coventry in November 2016 – as part of the city's bid for UK City of Culture in 2021. The exhibitions in Mumbai and Coventry have been made possible thanks to the support of the Coventry City of Culture Trust.
It is presented by FOCUS Photography Festival, with support from venue partner: Akara Art. 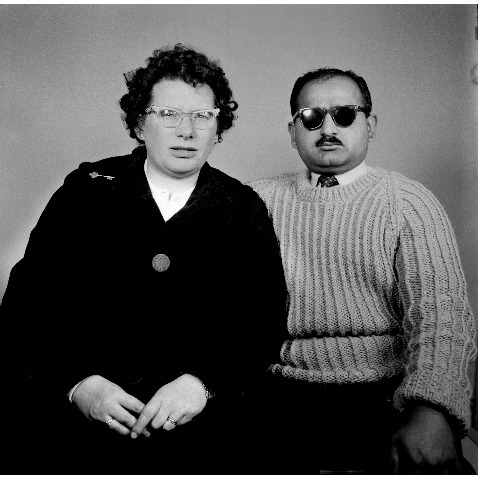 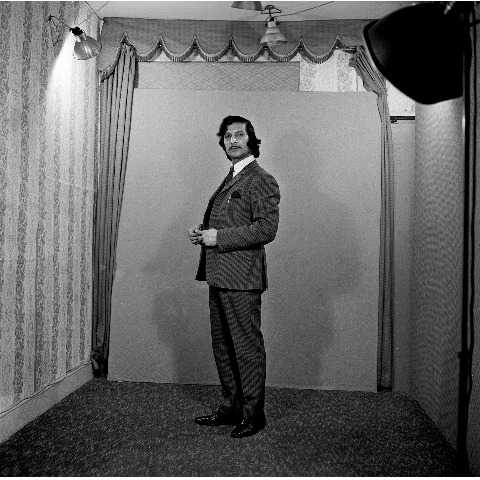 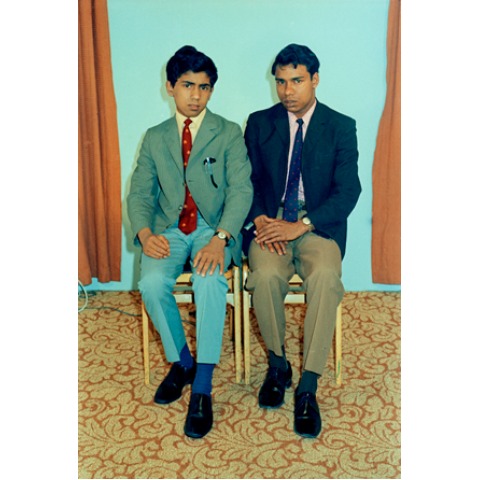 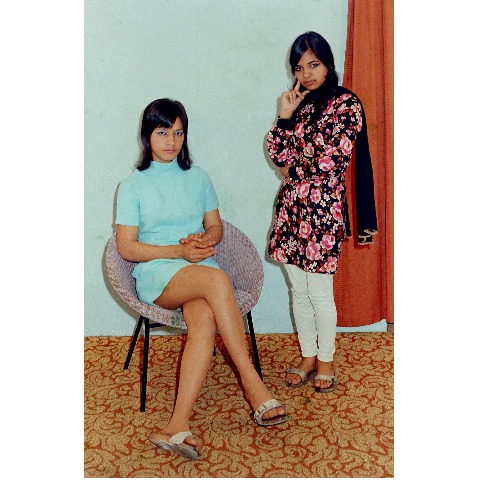 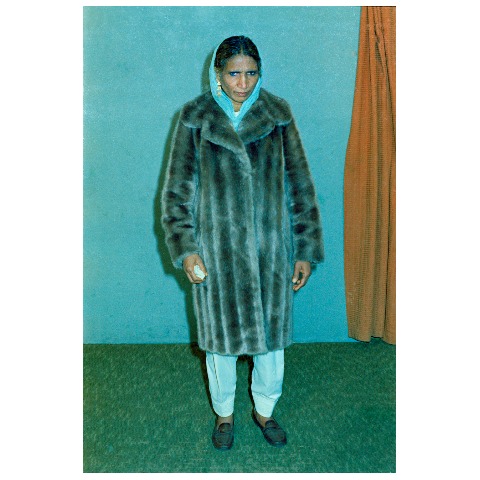