Tasveer & Akara Art present The Inspired Frame — an exhibition of photographs by Rohit Chawla that pay tribute to three renowned and seminal artists: Raja Ravi Varma, Gustav Klimt and Frida Kahlo, alongside his latest series of previously unseen works inspired by 17th and 18th century miniature paintings.
In the photographic series that form part of The Inspired Frame, Rohit Chawla reconstructs tableaus and compositions as featured in famous works of art, using contemporary models to recreate life-like experiences of the originals. In the recreations of a larger than life, period aesthetic, he is helped by the costumes of Tarun Tahiliani, who also features in one of the images, as well as Sabyasachi Mukherjee.
​Alongside the exhibition, Tasveer has launched a book that aside from exquisitely rendered reproductions of all the photographs in the show, carries text by​ Rupika Chawla.
About the artist​:
Rohit Chawla started his career and spent close to two decades in advertising at JWT, before eventually moving out to start his own design and film production company, and pursue his interest in photography professionally. His clients have included The Leela Hotels, Tarun Tahiliani, Cohiba, De Beers, besides which his personal photographic projects have been exhibited at various venues around the world. Chawla's work has also been acquisitioned by major private collections and museums. 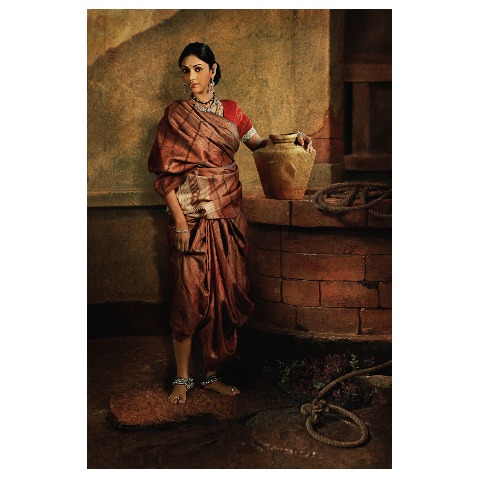 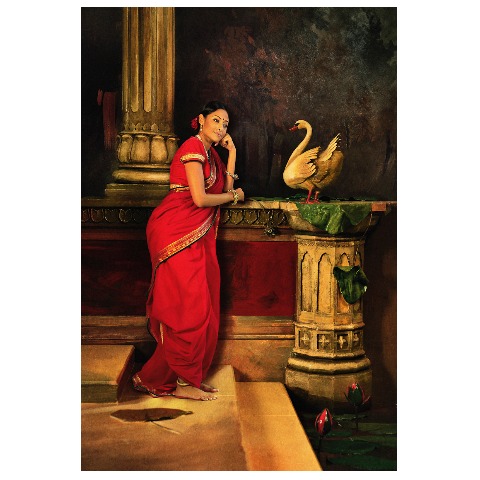 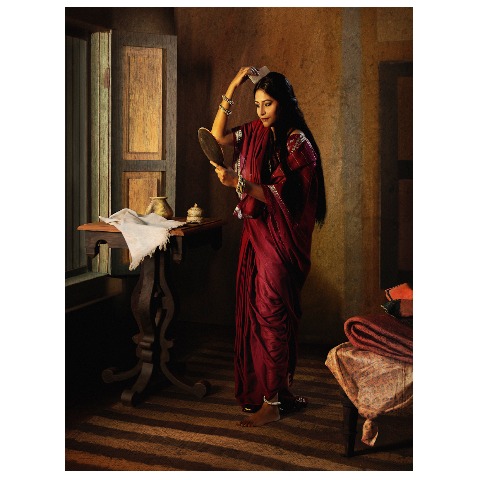 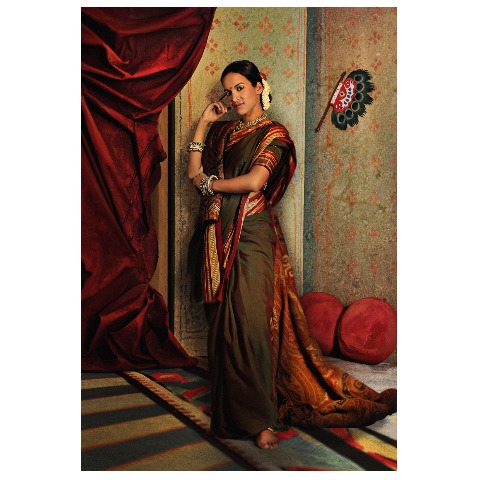 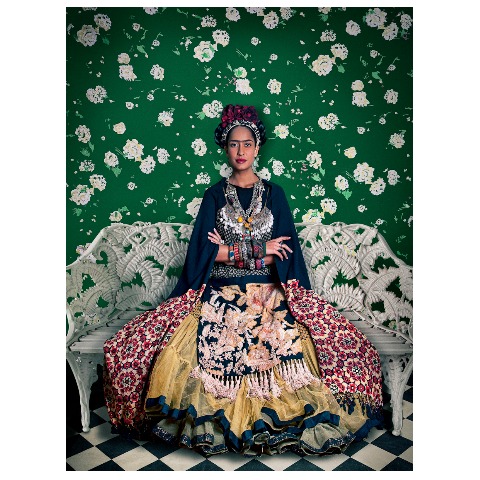 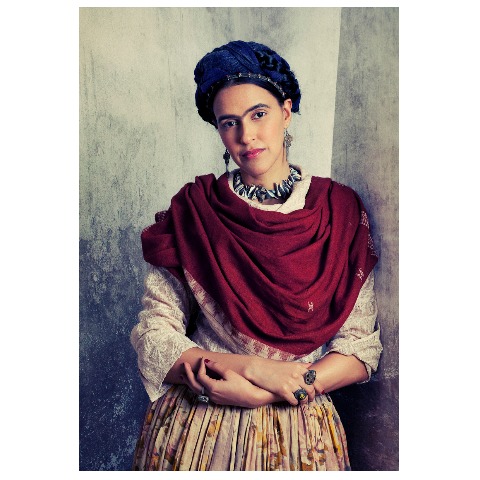 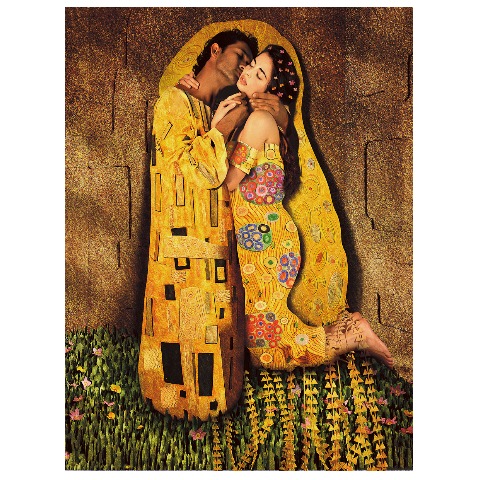 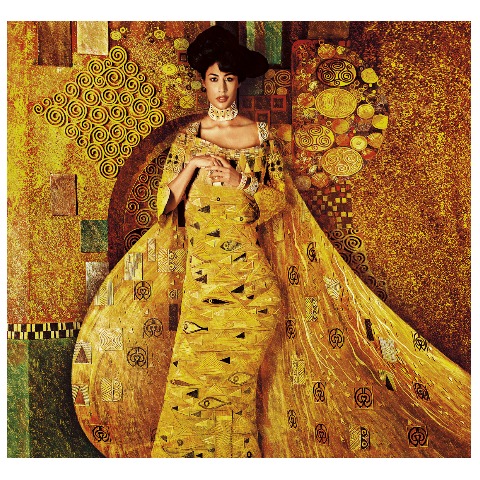 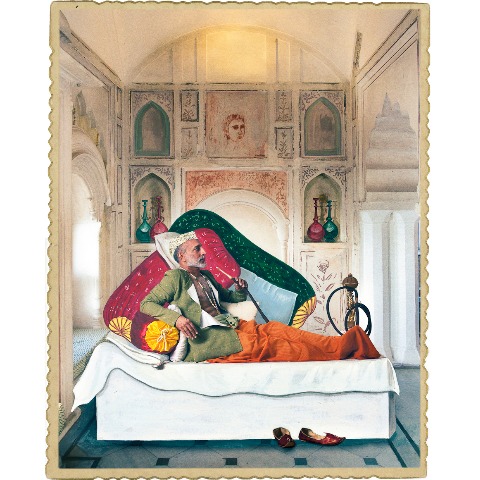 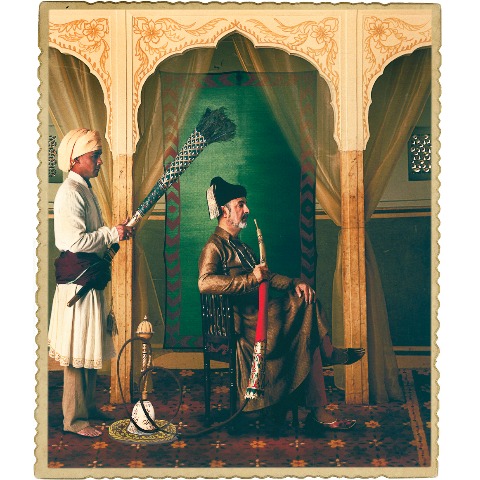 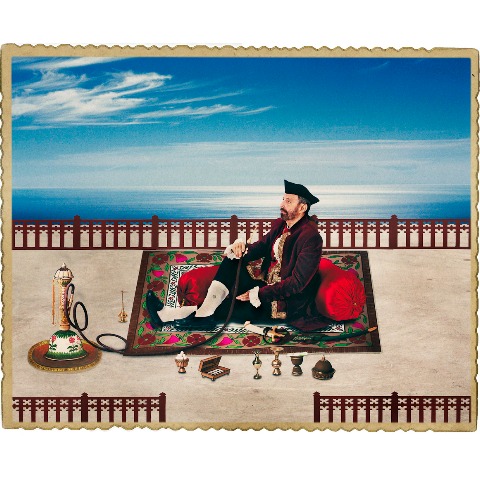 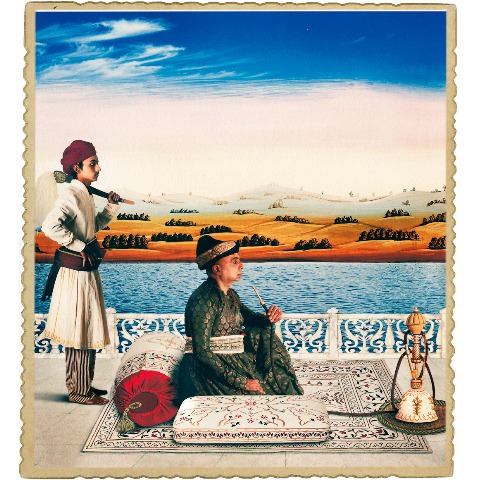